IPL 15: List of retained players of these five teams decided! The mega auction for IPL 2022 may be held in December. However, BCCI has not yet made any official announcement regarding the date of this auction. Before this auction, the BCCI has given the old franchise teams a chance to retain four players. While not two teams have been given a chance to add three players with them. According to reports, the franchise teams have till November 30 as the last date to submit the list of retained players. 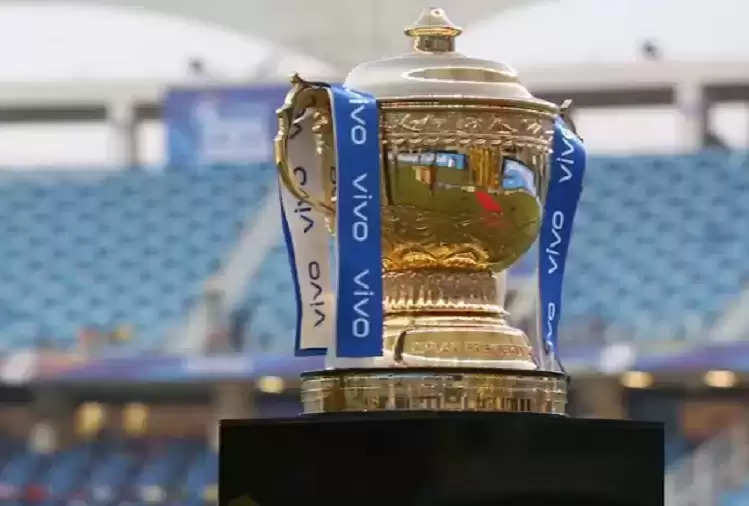 According to the news, some teams have almost finalized the list of retained players. These teams are Chennai Super Kings, Mumbai Indians, Kolkata Knight Riders, Royal Challengers Bangalore, and Delhi Capitals. 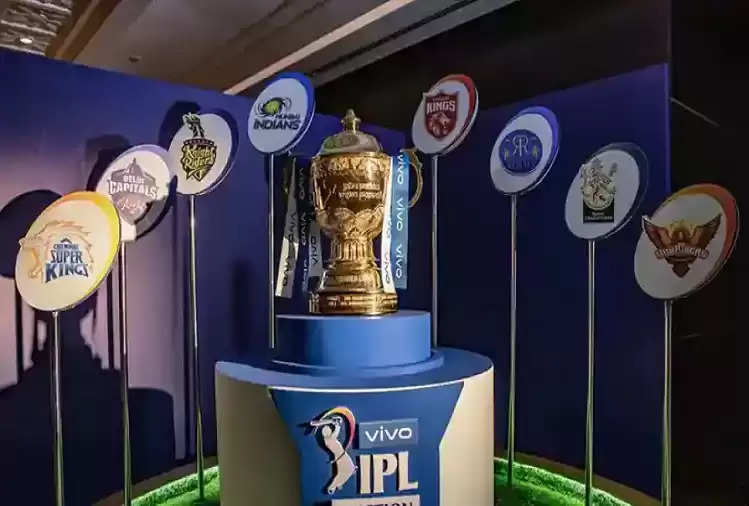