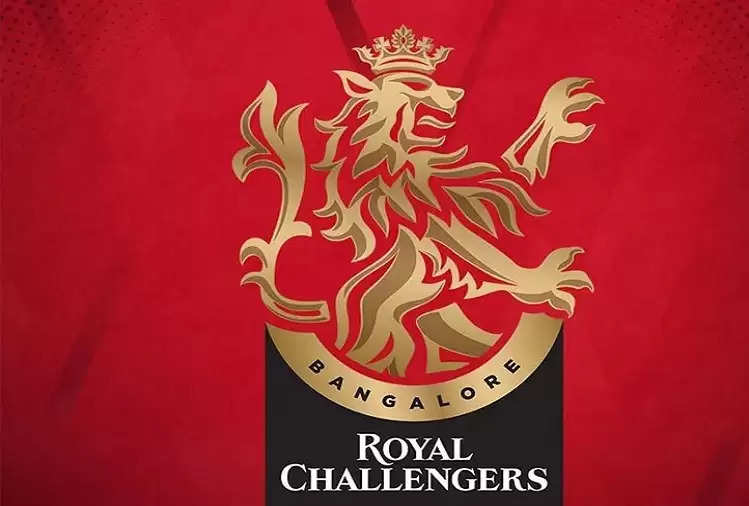 Even before the start of the remaining matches of the Indian Premier League (IPL) 2021, Royal Challengers Bangalore (RCB), captained by Virat Kohli, has suffered a major setback. 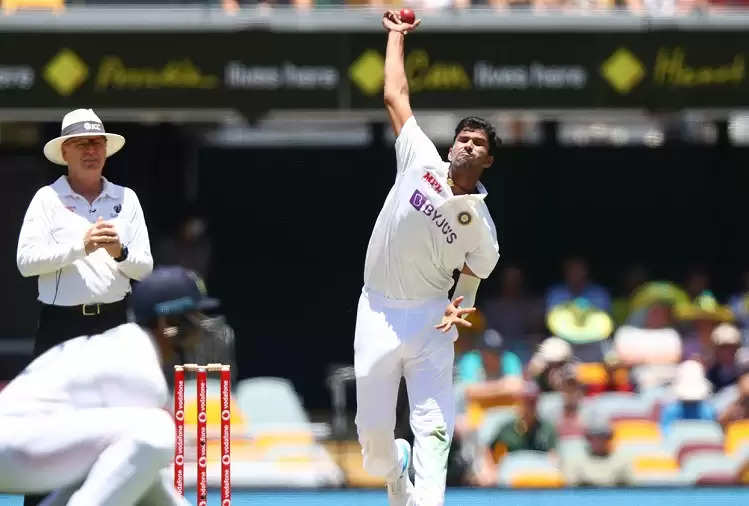 All-rounder Washington Sundar has been ruled out of the remaining matches of this edition of the IPL due to injury. Washington Sundar, one of RCB's key players in the Indian Premier League, has returned home from England with a finger injury. 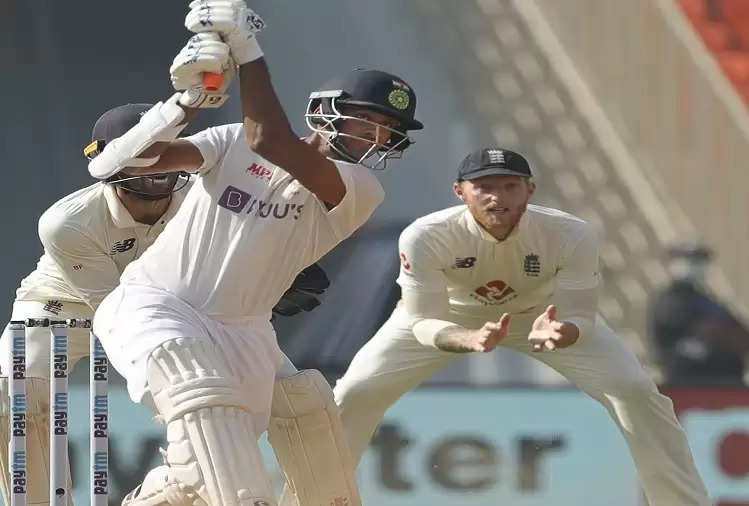 According to reports, RCB has informed about Washington Sundar's exclusion from the remaining edition of IPL-14. The team has confirmed the inclusion of Bengal cricketer Akash Deep in his place.

For the remaining edition of IPL 2021, RCB has given place to three new foreign players in the team. It includes Sri Lanka's Vahindu Hasaranga, Singapore's Tim David, and Dushmantha Chamira.