IPL-14: Today Virat Kohli will achieve this big achievement, will become the fifth cricketer to make this record 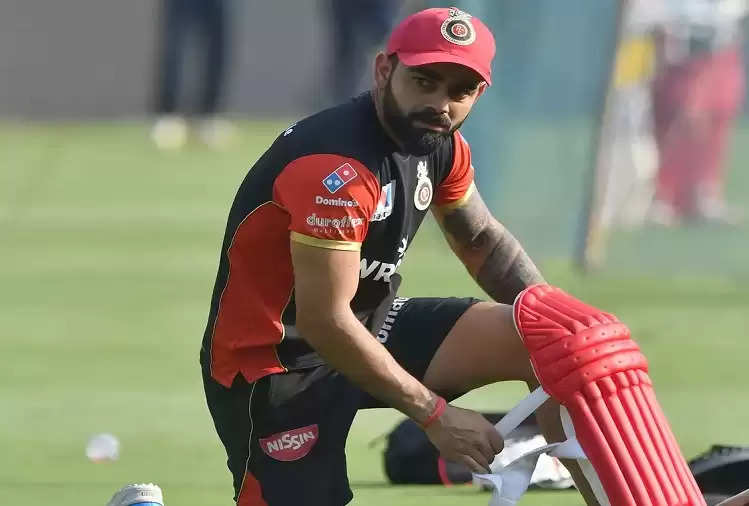 Royal Challengers Bangalore, captained by Virat Kohli, will start their campaign against Kolkata Knight Riders in the second leg of the 14th season of the Indian Premier League today. 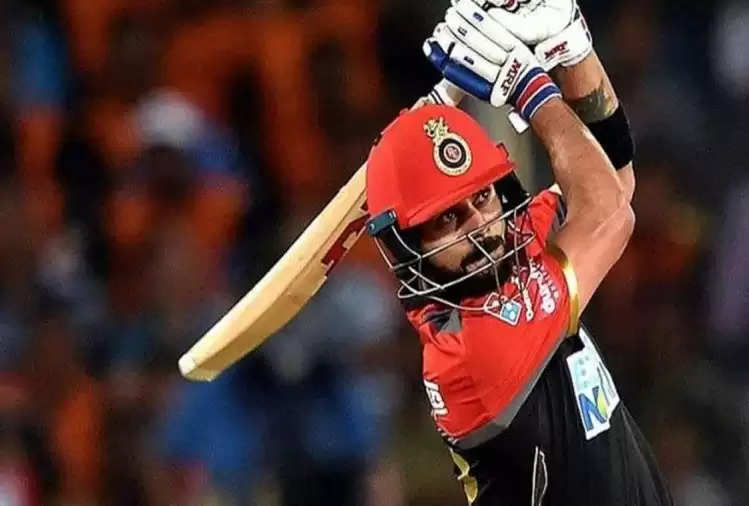 Royal Challengers Bangalore are currently at third place in the IPL-14 points table after winning five out of seven matches. With a win against KKR, RCB would like to strengthen their claim for the play-offs.

In this match, RCB captain Virat Kohli will also register a big achievement in his name. He will play his 200th match in IPL today. Once he takes the field, he will become the fifth cricketer to play 200 matches in the IPL. Virat Kohli holds the record for most runs in IPL. 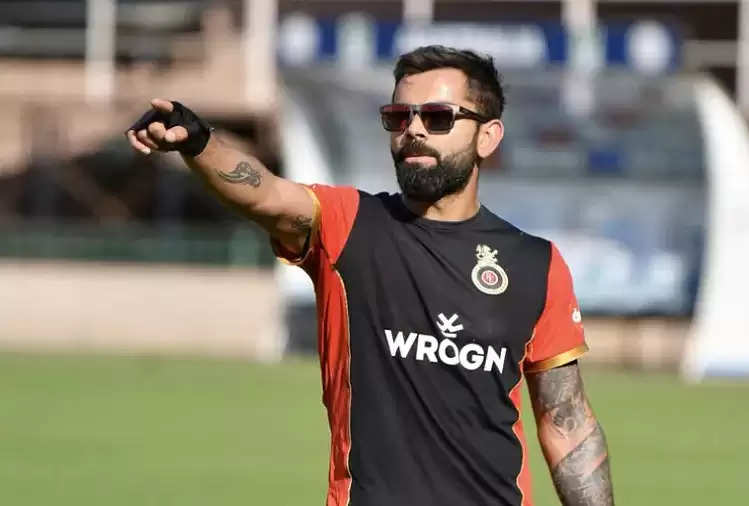 KKR has so far won only two matches in seven matches. Due to this, he is in seventh place in the points table.