IPL-14: This dream of Virat Kohli could not be fulfilled, RCB lost to KKR Virat Kohli's dream of making Royal Challengers Bangalore a champion under his captaincy has also remained unfulfilled with the defeat against Kolkata Knight Riders in the Eliminator match played in Sharjah on Monday of the Indian Premier League 2021. 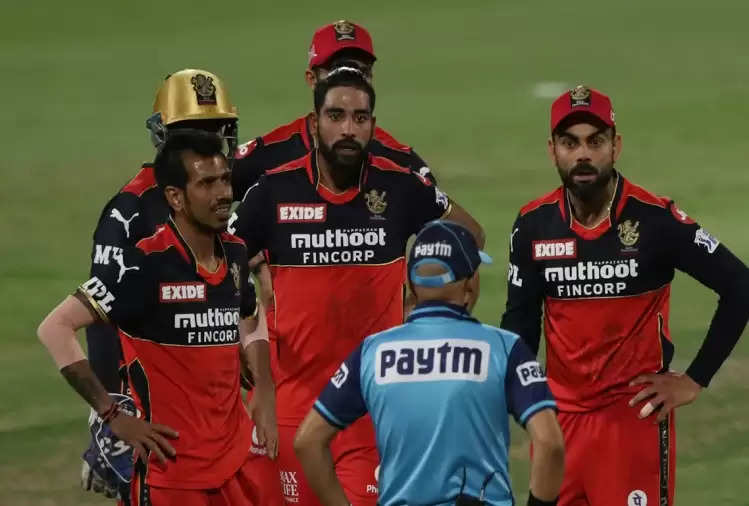 Now he will not be seen captaining RCB in IPL. He has already announced that he will leave the captaincy of RCB after IPL-14, but he will continue to play for this team as a player. 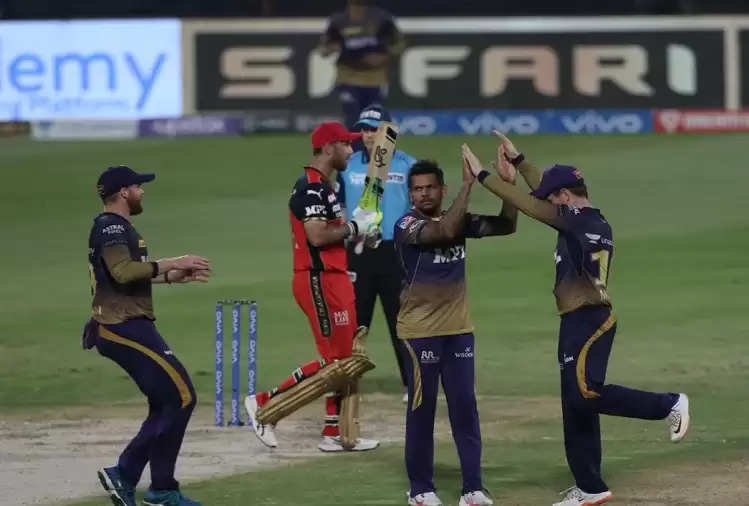 In the Eliminator match, in front of Sunil Narine's killer bowling, RCB could only manage 138 runs for 7 wickets in 20 overs. In reply, KKR scored 139 runs for 6 wickets in 19.4 overs. Sunil Narine took four wickets in the match as well as scored 26 runs in 15 balls with the help of 3 sixes. Based on this performance, he has also adjudged the player of the match.