IPL-14: These are the five-strong contenders for the Orange Cap! The league phase of IPL-14 is over and the play-off matches have also been decided. Punjab Kings captain KL Rahul has scored the most runs till the league stage of this edition of IPL. 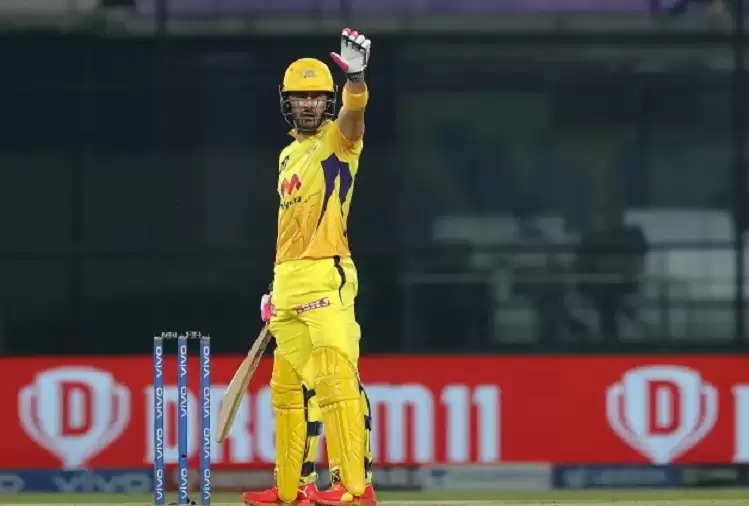 He is the only player to score more than six hundred runs in this edition so far. He has scored 626 runs in 13 matches. He is currently in possession of the Orange Cap.

However, among the contenders for the Orange Cap are CSK opener Faf du Plessis, Delhi's Shikhar Dhawan, CSK's Ruturaj Gaikwad, and RCB all-rounder, Glenn Maxwell. All four of these players have entered the playoffs. 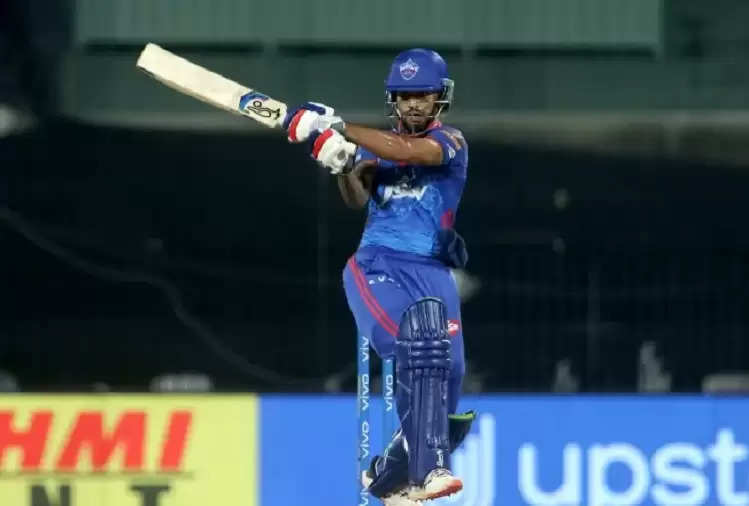