IPL-14: So far only these three cricketers have been able to score more than five hundred runs The 14th edition of the Indian Premier League has reached its final stage. So far only three players have crossed the 500-run mark in this edition of the IPL. These players are Punjab Kings captain KL Rahul, CSK opener Rituraj Gaikwad, and Delhi Capitals opener Shikhar Dhawan. 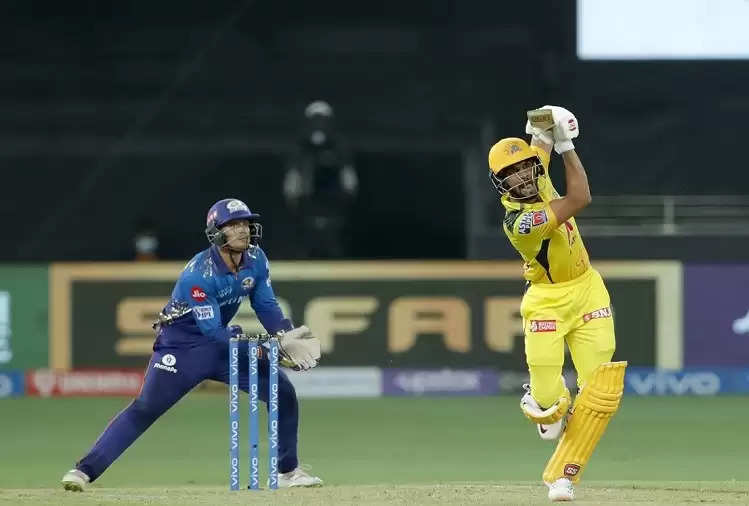 KL Rahul has now gone ahead in the Orange Cap race against RCB, removing Chennai's Rituraj Gaikwad from number one. Ho

however, his team Punjab Kings is out of the race for the playoffs.

KL Rahul tops the list with 528 runs in 12 matches. While Rituraj Gaikwad has scored 521 runs in the same number of matches. Shikhar Dhawan has scored 501 runs in 13 matches. 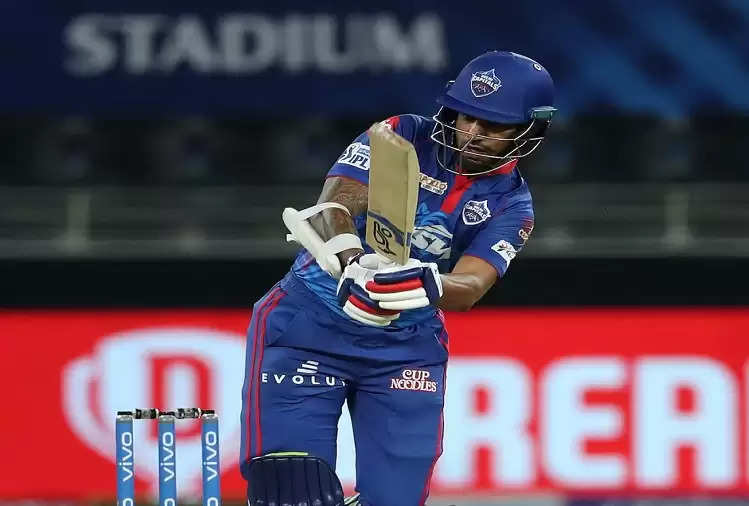 While Rajasthan Royals captain Sanju Samson has scored 480 runs in 12 matches. CSK opener Faf du Plessis is at the fifth position with 470 runs in 13 matches.