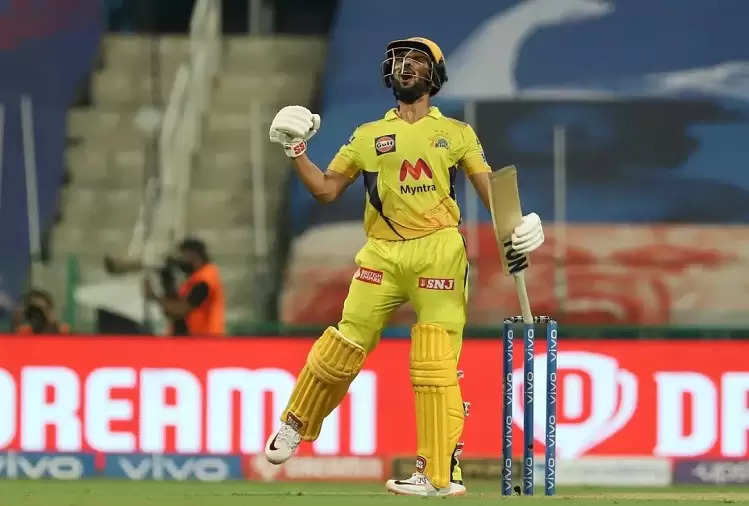 Based on his innings, CSK defeated Delhi Capitals by 4 wickets in the first qualifier match to enter the final of IPL-14. Along with this, Rituraj Gaikwad has also completed his 600 runs in IPL-14. 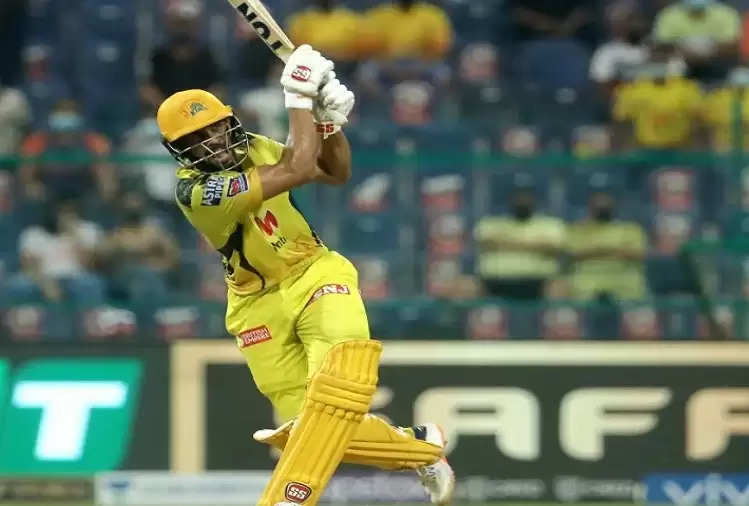 He is the second batsman after Punjab Kings opener KL Rahul to achieve this feat. Now he will have a chance to capture the Orange Cap by playing a brilliant inning in the final match. Rituraj Gaikwad has scored 603 runs in 15 matches. While KL Rahul has scored 626 runs in 13 matches. In IPL 14, Shikhar Dhawan has scored 551, Faf du Plessis has scored 547 and Glenn Maxwell has scored 498 runs.