After the superb bowling of Axar Patel, opener Shikhar Dhawan (39) runs and Shimron Hetmyer (28 not out) based on brilliant innings, Delhi Capitals defeated Chennai Super Kings by three wickets in Dubai on Monday in IPL-14, captain Rishabh Pant. Has been given a wonderful birthday gift. With this win, Delhi has reached the top of the IPL-14 table. 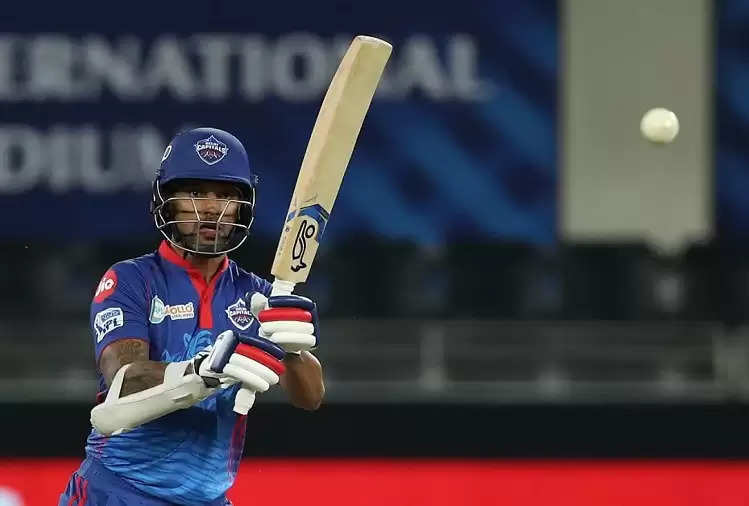 Playing first, Chennai Super Kings scored a challenging 136 for five in 20 overs as Ambati Rayudu (55 not out) scored a brilliant half-century. The target from Chennai was achieved by Delhi losing seven wickets in 19.4 overs. 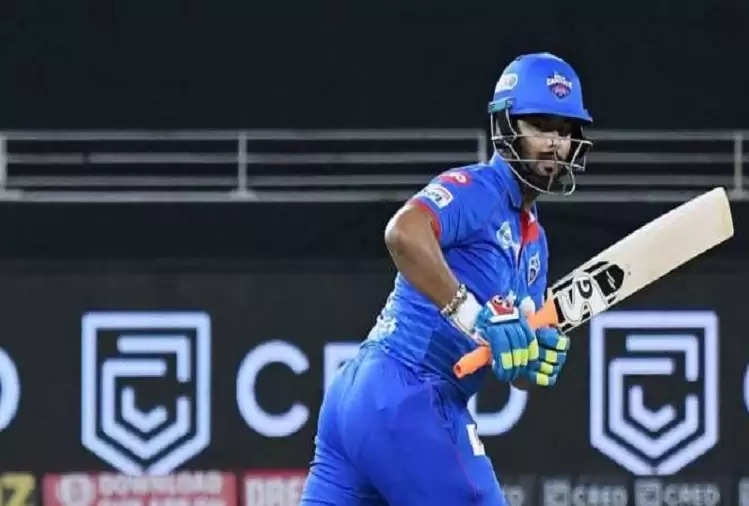