IPL-14: RCB will face KKR in the Eliminator match today! Royal Challengers Bangalore will face two-time champion Kolkata Knight Riders in the Eliminator match of IPL-14 today. The league stage of IPL is expected to be an exciting match between the third and fourth place teams. Chennai Super Kings have reached the finals. Now anyone team from Delhi Capitals, RCB, and KKR will take on CSK in the title match. 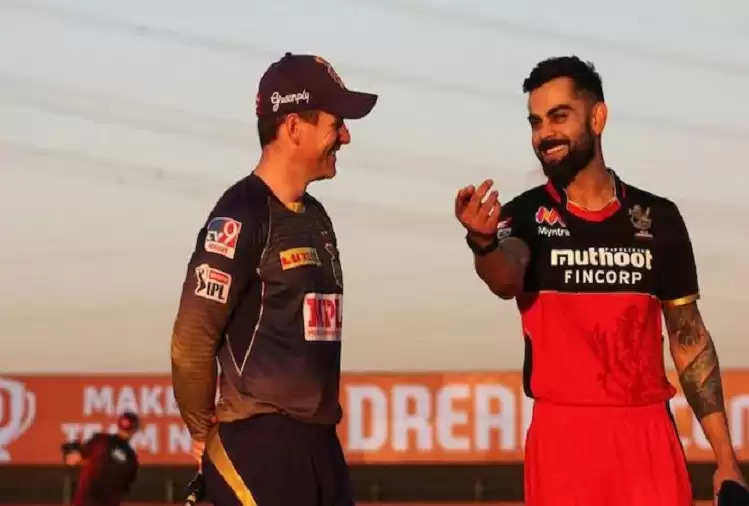 A total of 28 matches have been played between both the teams in IPL so far. In these, KKR has been a little heavy. KKR has won 15 matches while RCB has won 13 matches. Andre Russell may return for KKR in today's match. 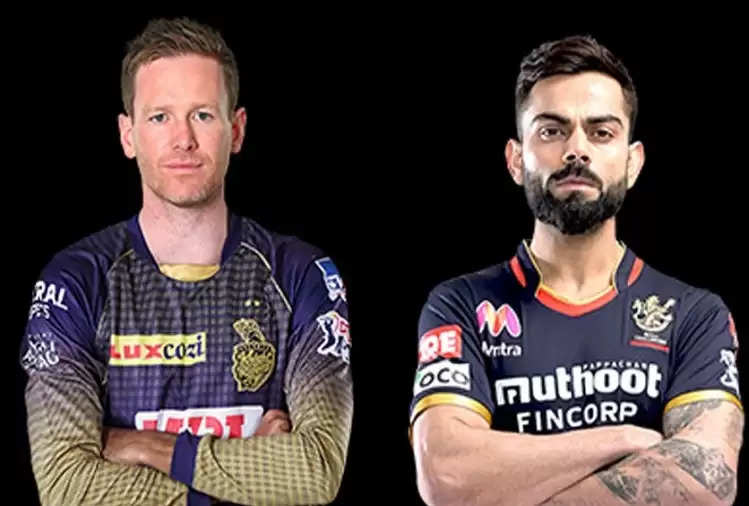