Even though RCB were ruled out of IPL-10 due to their loss to KKR in the Eliminator match on Monday, the team's fast bowler Harshal Patel has managed to make a record in his name. 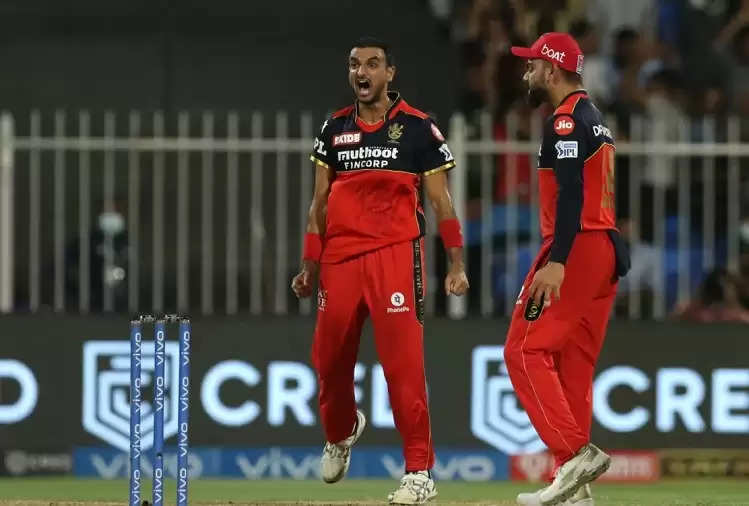 Harshal took 2 wickets for 19 runs in the match. With this Harshal Patel has become the best performing bowler in an edition of the IPL. Harshal Patel took 32 wickets in IPL 2021.

Although Chennai Super Kings all-rounder Dwayne Bravo has also taken the same number of wickets in a season of IPL, he played 18 matches in IPL-13 to achieve this feat, while Harshal Patel played only 15 matches in IPL-14. In itself, this great achievement has been achieved. 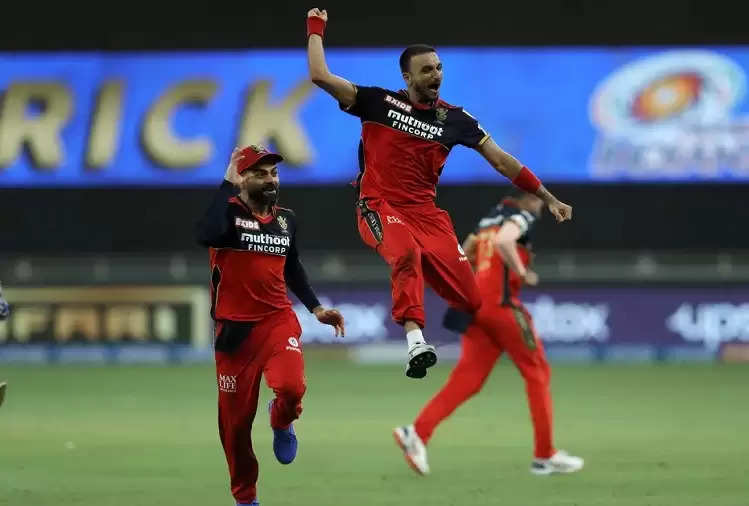 Harshal Patel also has every chance of getting the Purple Cap of IPL-14 right now, as the rest of the bowlers are far behind him.