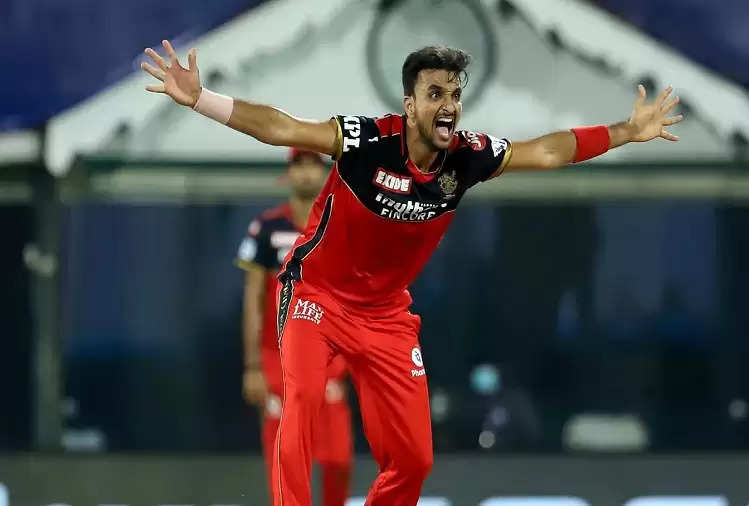 RCB beat Mumbai Indians by 54 runs in the 39th league match of IPL 2021, thanks to slaying bowling by pacer Harshal Patel after scintillating half-centuries from skipper Virat Kohli (51) and Glenn Maxwell (56).

Fast bowler Harshal Patel took four wickets including a hat-trick in the match. He took four wickets for 17 runs in 3.1 overs against Mumbai. Playing first, RBC scored 165 runs for the loss of six wickets in the allotted overs. In reply, Mumbai Indians were bundled out for only 111 runs in 18.1 overs. Chahal also took three wickets for RCB. 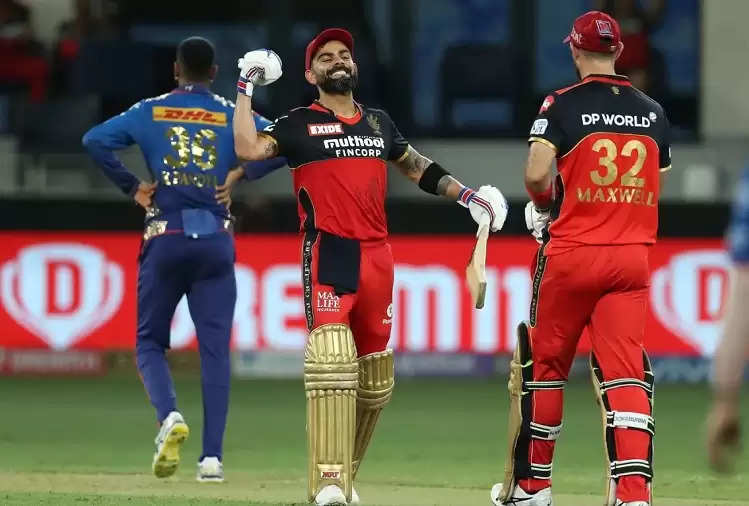 This is the Mumbai Indians' third consecutive defeat in the second leg of IPL-14. Nine batsmen of Mumbai could not even touch the double-figure. Harshal Patel became the third bowler for RCB to take a hat-trick. Earlier, for RCB, Praveen Kumar scored a hat-trick against Rajasthan Royals in Bengaluru in 2010 and Samuel Badree against Mumbai Indians in Bengaluru in 2017.