IPL-14: Rajasthan Royals lost to RCB! It is difficult to reach play-offs First edition champions Rajasthan Royals suffered a seven-wicket defeat against Royal Challengers Bangalore in the 43rd match of the 14th season of the Indian Premier League. 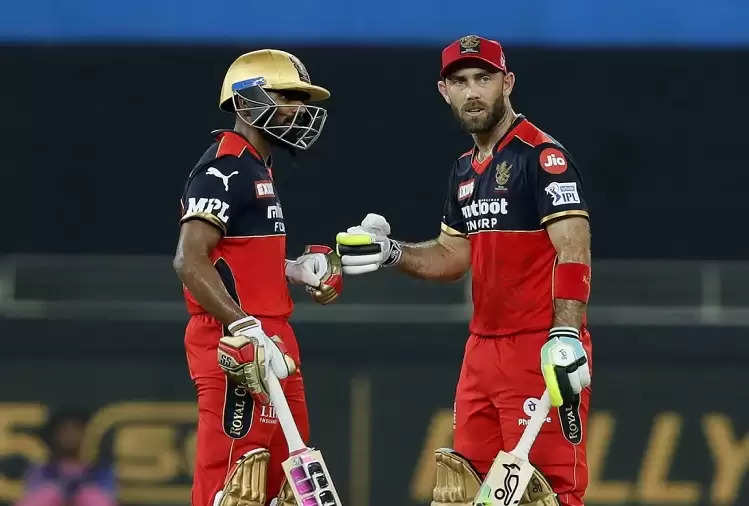 This defeat has made it difficult for Rajasthan Royals to reach the play-offs. Rajasthan has only eight points from four wins in 11 matches. Due to this, she has reached the seventh position in the points table. With this win, RCB has come close to reaching the playoffs.

Rajasthan scored 149 runs for the loss of 9 wickets in the allotted 20 overs on the basis of a half-century from Evin Lewis. In reply, RCB chased down the target in 17.1 overs with the loss of 3 wickets on the back of Glenn Maxwell's 50 not out. 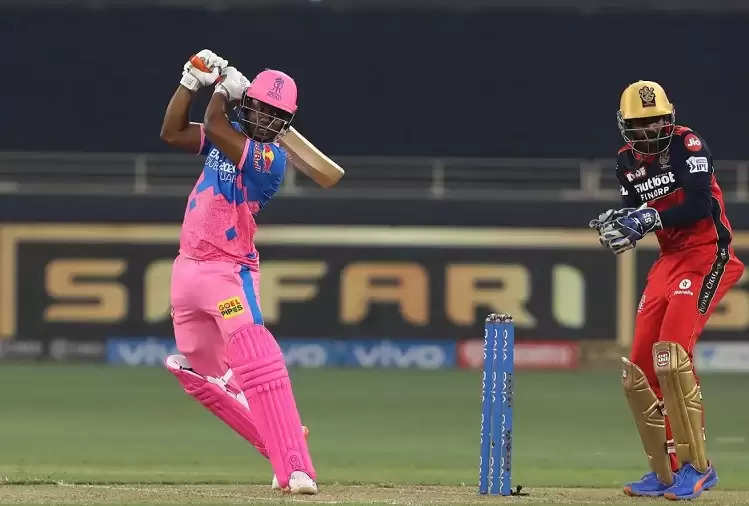 Virat Kohli contributed 25 and KS Bharat 44 runs. Maxwell scored 50 runs in 30 balls with the help of 6 fours and 1 six.