Two-time champions Kolkata Knight Riders defeated Delhi Capitals by three wickets in the second qualifier of IPL-14 on the back of excellent innings from openers Venkatesh Iyer (55) and Shubman Gill (46) after a brilliant performance by the bowlers. has entered. 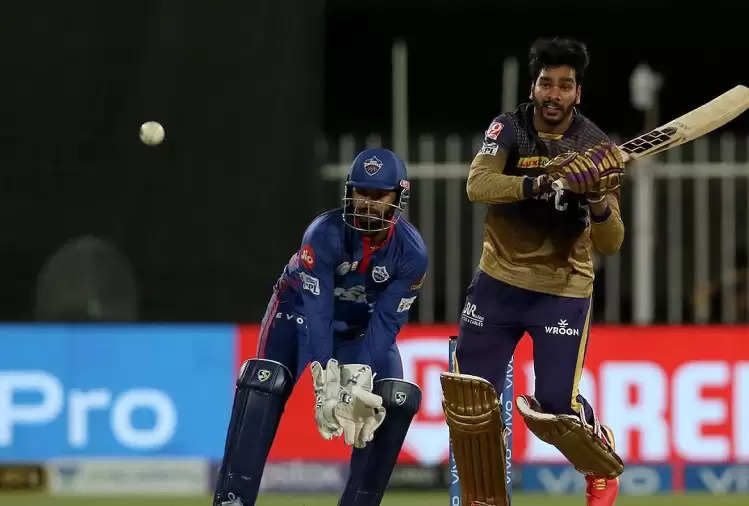 Now KKR will face Chennai Super Kings in the final on Friday. KKR won the match by hitting a six off the fifth ball of the last over by Rahul Tripathi. 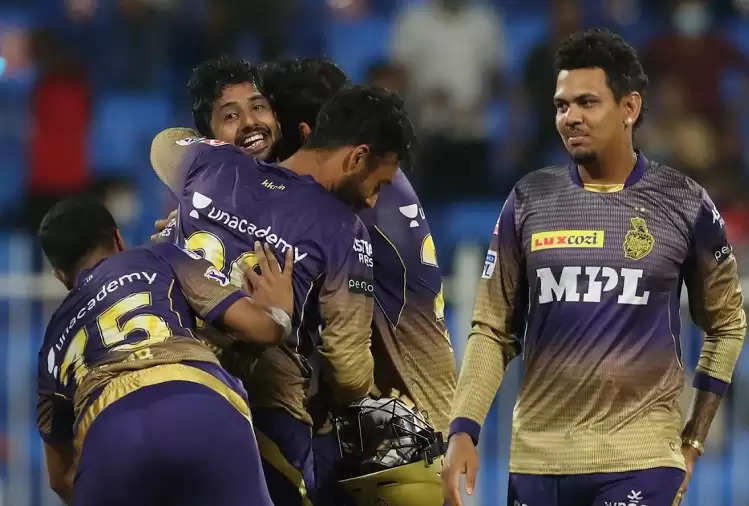 After this, Rahul Tripathi gave KKR victory in the last over by hitting a straight six off the fifth ball of Ravichandran Ashwin. For KKR, Varun Chakravarthy took two wickets for 26 runs. While Lockie Ferguson and Mavi got one wicket each.