Even though Punjab Kings failed to make it to the playoffs despite winning their last match of IPL-14 against Chennai Super Kings, the team's captain KL Rahul has registered a big achievement to his name. 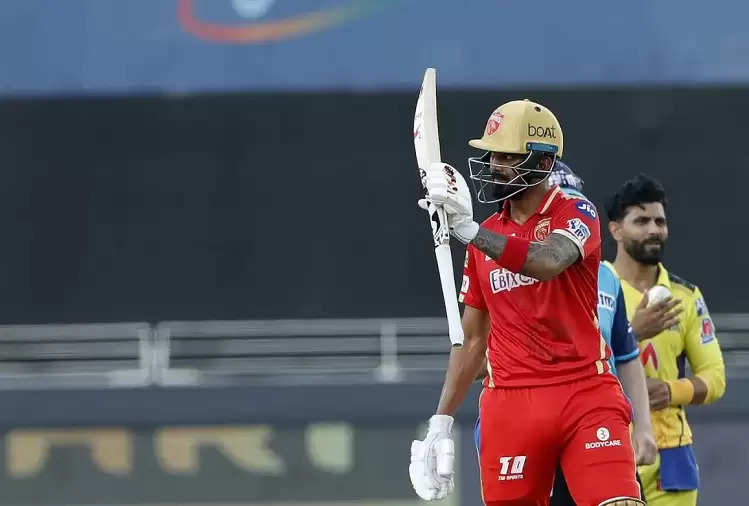 He has become the first batsman to score 600 runs in IPL-14 on the basis of his stormy innings of 98 not outplayed in this match. Punjab Kings captain KL Rahul has now scored 626 runs in 13 matches of IPL-14. 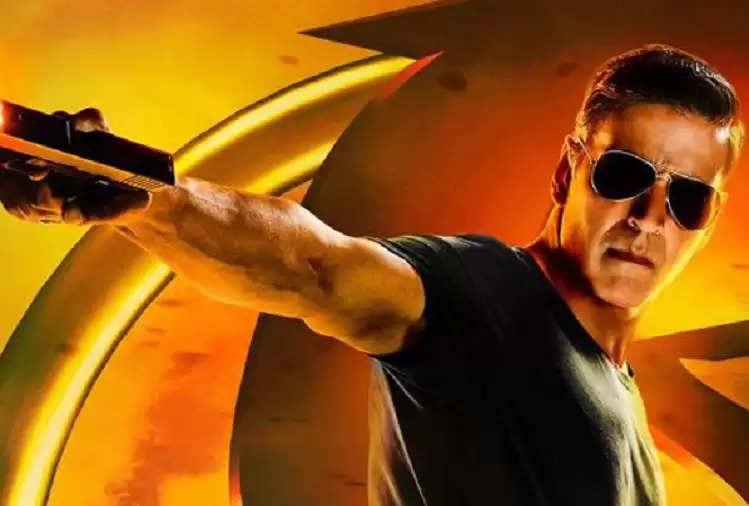 On Thursday, he played his biggest innings of this edition. He is the highest run-scorer in IPL-14. Faf du Plessis is in second place in this case. He has scored 546 runs in 14 matches. While Ruturaj Gaikwad (533) is third, Shikhar Dhawan (501) is fourth and Sanju Samson (484) is fifth.