IPL-14: Ishan Kishan made many records by playing a stormy inning! Mumbai Indians could not make it to the playoffs even after a spectacular victory against Sunrisers Hyderabad in 55 matches of the 14th season of the Indian Premier League. However, in this match, the team's opener Ishan Kishan made many records in the stormy game. 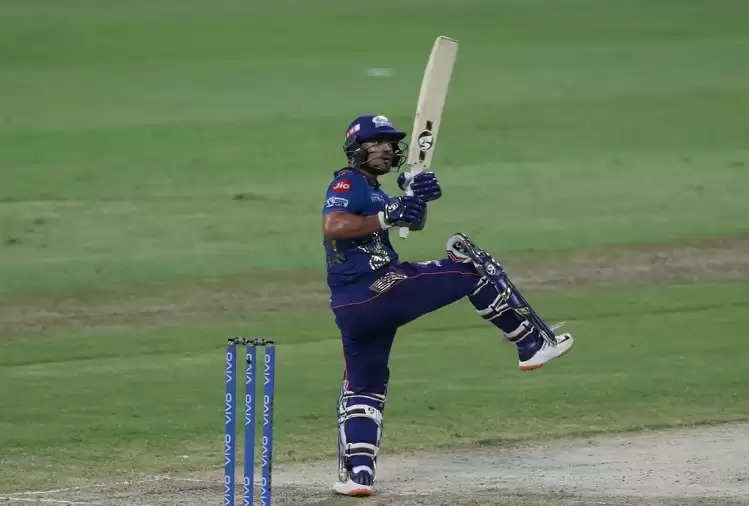 Ishan Kishan scored a half-century in just 16 balls in this innings, which is the fastest fifty by any batsman for Mumbai Indians. Ishan Kishan faced only 32 balls in his innings, scoring 84 runs with the help of 11 fours and 4 sixes.

Through this innings, Ishan Kishan also became the fastest batsman to score a half-century in the UAE. Earlier this record was registered in the name of Nicholas Pooran. He scored a half-century in 17 balls against Sunrisers Hyderabad itself. 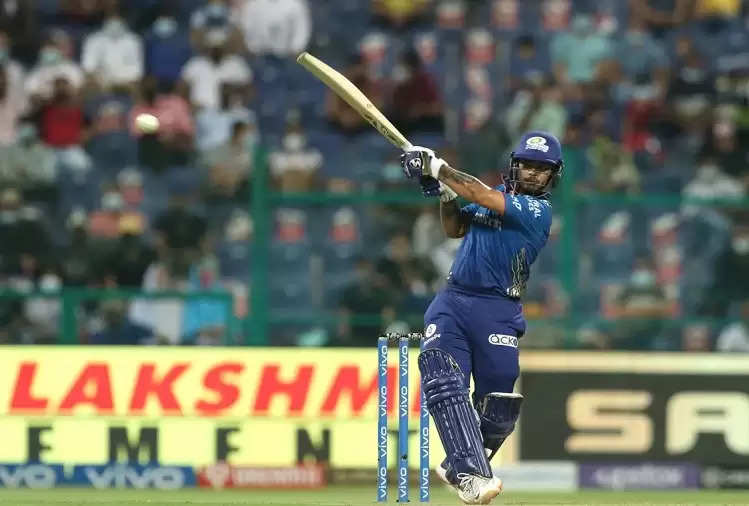 He has also become the joint third batsman to score the fastest fifty in IPL. Earlier, Punjab Kings captain KL Rahul has scored half-centuries in 14 balls and Yusuf Pathan in 15 balls. At the same time, Sunil Narine and Suresh Raina achieved this feat in 16-16 balls.