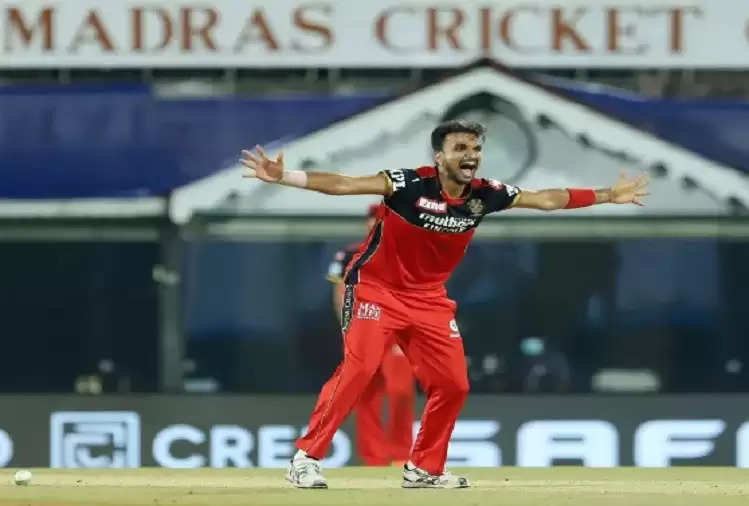 With this, he has become the highest wicket-taker uncapped player for RCB in a single season of IPL. Earlier this record was registered in the name of Yuzvendra Chahal. Spin bowler Yuzvendra Chahal took 23 wickets for RCB in the year 2015. Harshal Patel has now broken his record. 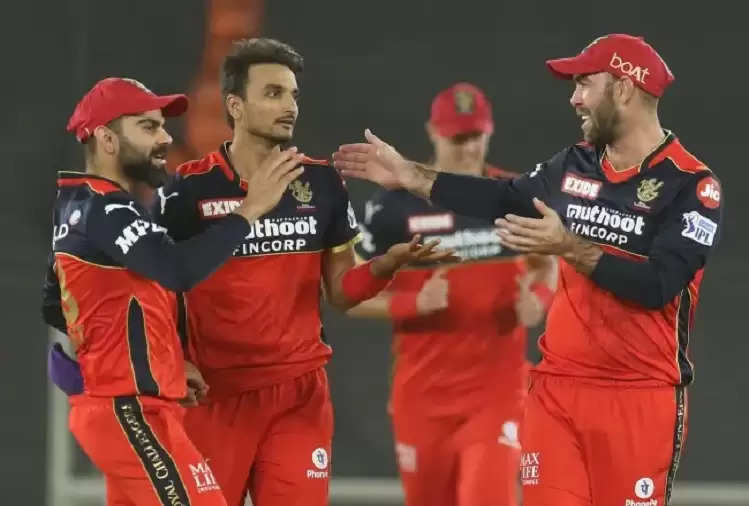