Two-time champions Kolkata Knight Riders almost confirmed their place in the play-offs after defeating Rajasthan Royals by 86 runs in the 54th match of the 14th edition of the Indian Premier League. Batting first, Kolkata Knight Riders scored 171 runs for the loss of 4 wickets in 20 overs. 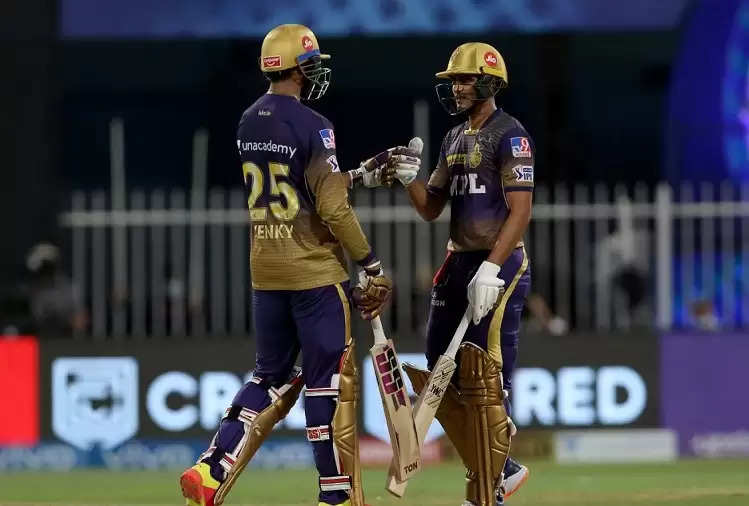 In reply, the champions of the first edition, Rajasthan Royals were reduced to only 85 runs. With this, the campaign of Rajasthan Royals in IPL-14 ended in defeat. Now in place of KKR, five-time champions, Mumbai Indians will have to register a miraculous win over Hyderabad to make it to the play-offs. 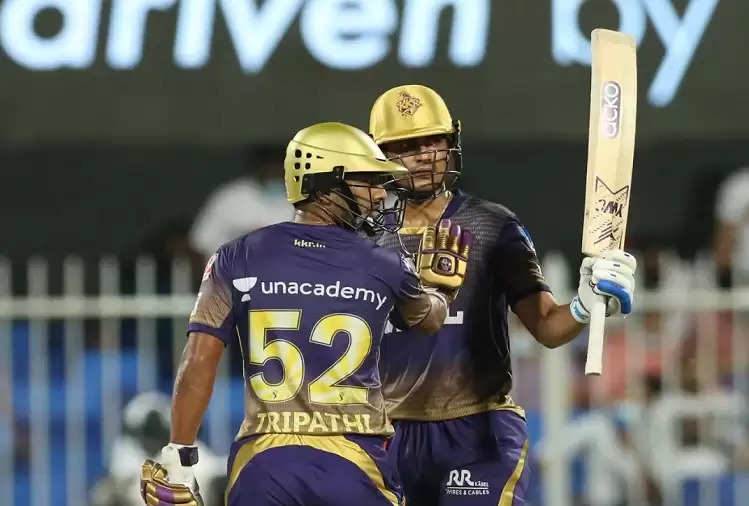 KKR got off to a great start with the opening pair of Shubman Gill and Venkatesh Iyer. Venkatesh was dismissed for 38 runs off 35 balls. While Gill got out after scoring 56 runs. Rahul Tripathi contributed 21 runs. Shivam Mavi took four wickets for KKR.