IPL-14: Dinesh Karthik did this act in the field, BCCI reprimanded

Kolkata Knight Riders may have reached the final of the IPL after seven years, but former team captain Dinesh Karthik was on Wednesday reprimanded for violating the Indian Premier League's code of conduct. 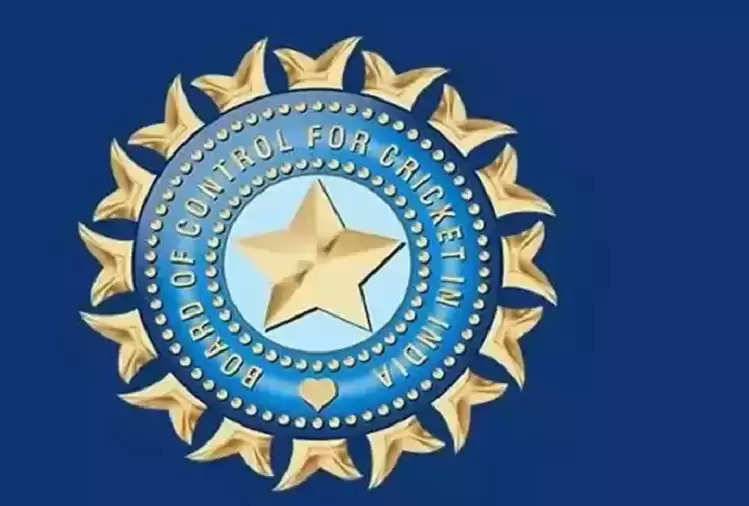 The BCCI issued a release saying that Dinesh Karthik was found guilty during KKR's Qualifier 2 against Delhi Capitals in Sharjah.

Karthik has admitted to offense 2.2 of Level 1 of the IPL Code of Conduct. The decision of the match referee for a Level 1 breach of the Code of Conduct is final and binding. 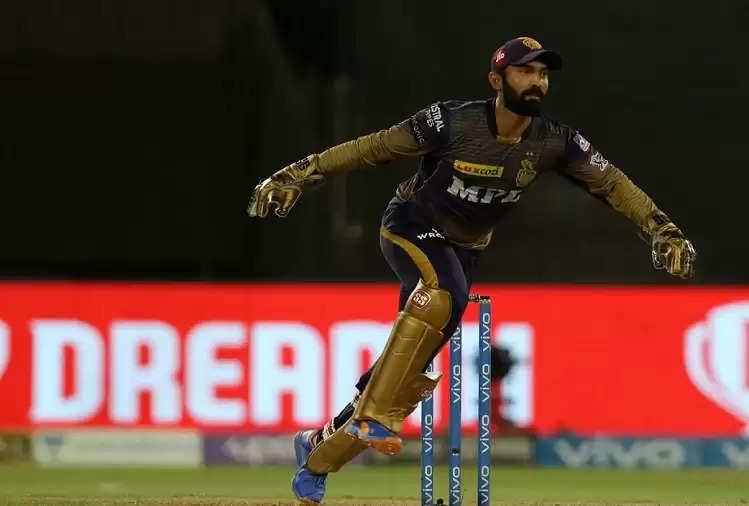 Former KKR captain Karthik was seen removing the stumps in despair after being dismissed during Qualifier 2 on Wednesday. On Wednesday, KKR defeated Delhi Capitals in a thrilling match and made it to the title match. Now tomorrow they will face Chennai in the final.