IPL-14: Dhoni made Chennai win by hitting a six, became the first team to achieve this feat Mahendra Singh Dhoni-led Chennai Super Kings defeated Sunrisers Hyderabad by six wickets in the IPL-14 match played in Sharjah on Thursday. With this, Chennai has become the first team to enter the playoffs of IPL-14. At the same time, with this defeat, Sunrisers Hyderabad's hopes of reaching the play-offs have ended. 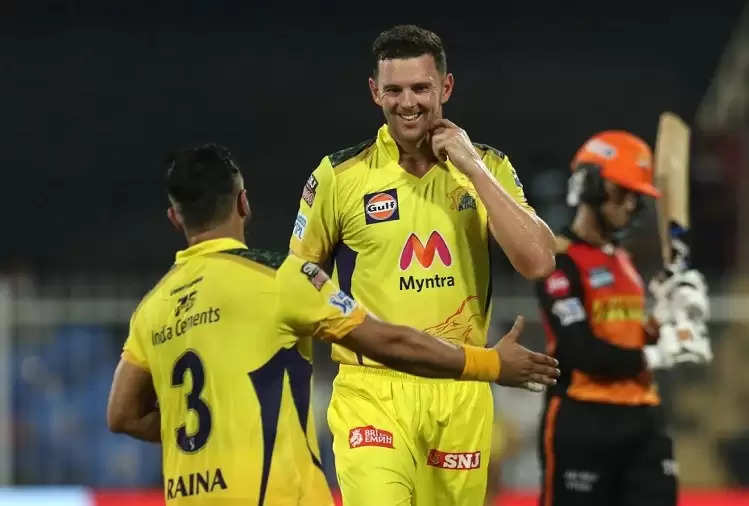 Playing earlier in the match, Hyderabad could manage only 134 runs for seven wickets in 20 overs. In reply, Chennai scored 139 for four in 19.4 overs to win the match. Mahendra Singh Dhoni gave Chennai victory by hitting a six. Thus Chennai secured their ninth victory in 11 matches. 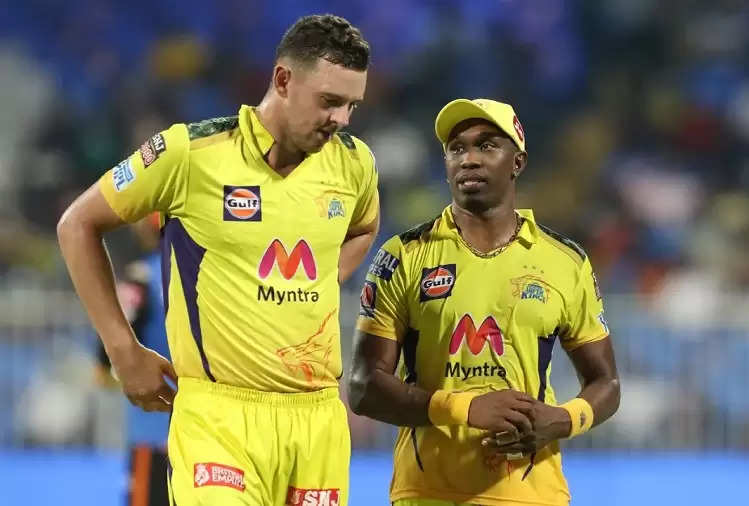