IPL-14: Delhi will take on KKR in the second qualifier today, this could be the playing XI of both the teams The second qualifier of the 14th edition of IPL will be played between two-time champions Kolkata Knight Riders and Delhi Capitals today. The winning team in this match will face Chennai Super Kings in the title match on Friday. KKR would like to score a hat-trick of victory at the Sharjah Cricket Stadium. 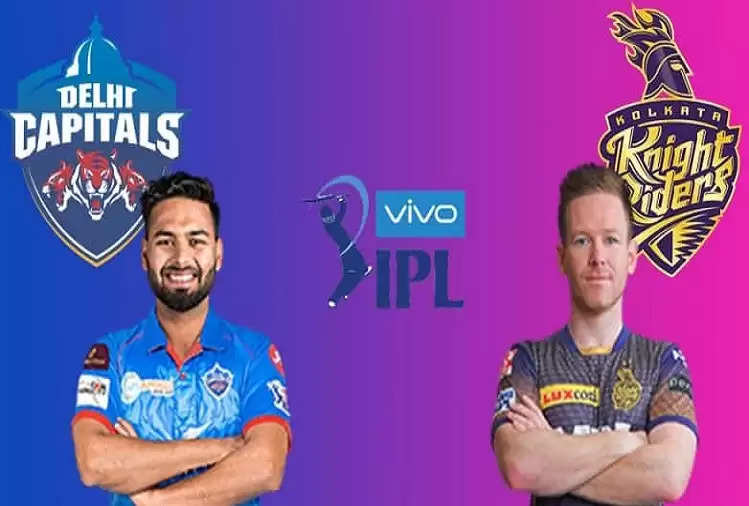 Kolkata has had a slight edge over Delhi in the IPL. So far 30 matches have been played between both the teams. Out of this, Kolkata has won 15 and Delhi has won 14 matches. While the result of one match has not come out.

Marcus Stoinis can return to Delhi's team in this match. On the other hand, the chances of a change in the KKR team are negligible. 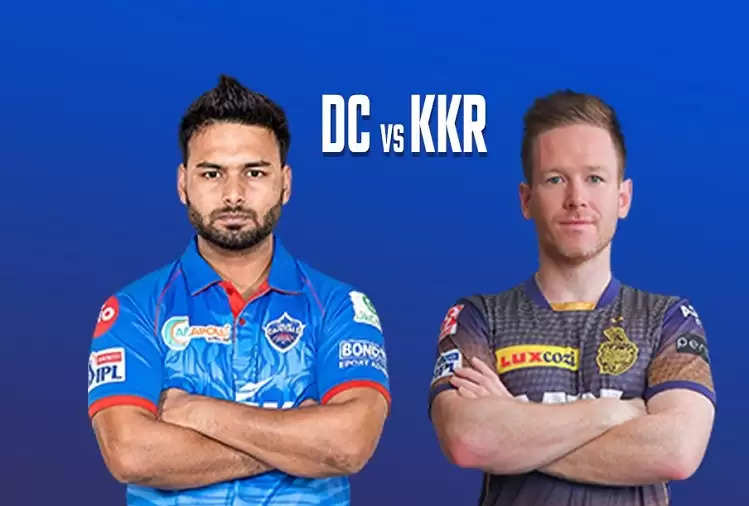