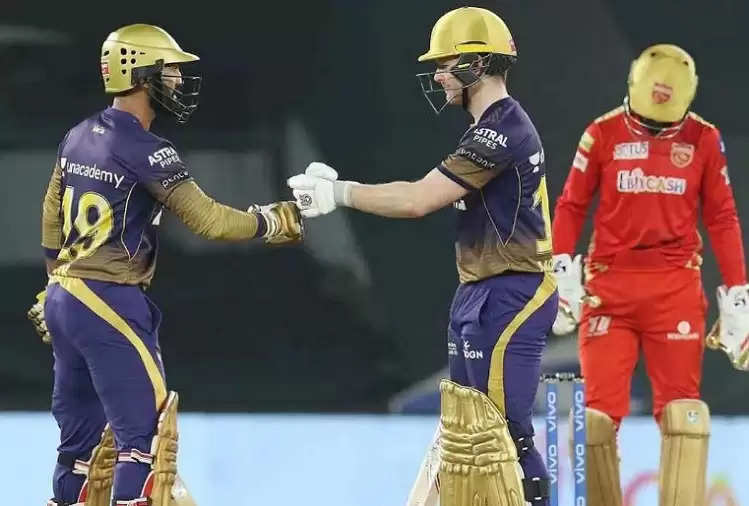 Let us tell you that after this win, its chances of reaching the playoffs remain intact. After this victory, Punjab Kings has reached number 5 in the points table. KKR retained the fourth position despite the defeat. But this defeat has affected its net run rate. CSK is at the top of the point table. 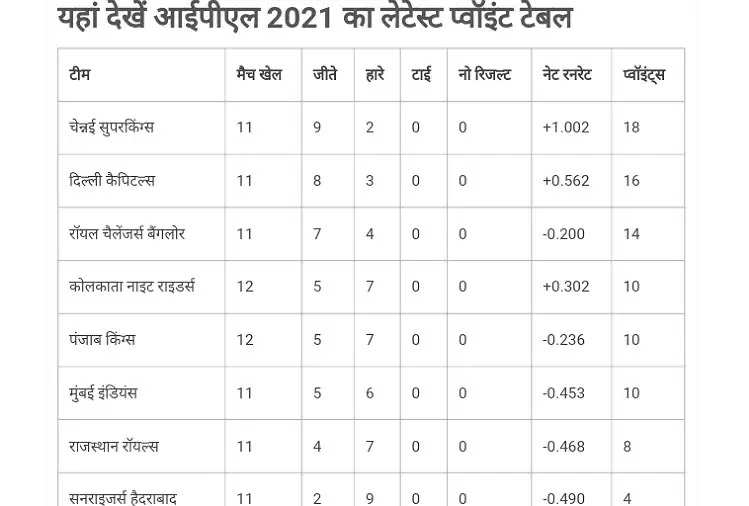 For your information, let us tell you that the CSK team has 18 points. Delhi Capitals is second in the points table with 16 points. At the same time, RCB is at number three on this list. After the victory of Punjab Kings, Mumbai Indians have slipped to number six. RR has reached number seven. At the same time, Sunrisers Hyderabad is at the last position in the Points Table. SRH is out of the race for the playoffs.