IPL-14: Big blow to Punjab Kings, Chris Gayle left in the middle, this is the reason Punjab Kings, who are struggling to reach the play-offs of the 14th season of the Indian Premier League, has suffered a major setback. This big blow to the team has come due to left-handed stormy batsman Chris Gayle leaving IPL-14 in the middle. 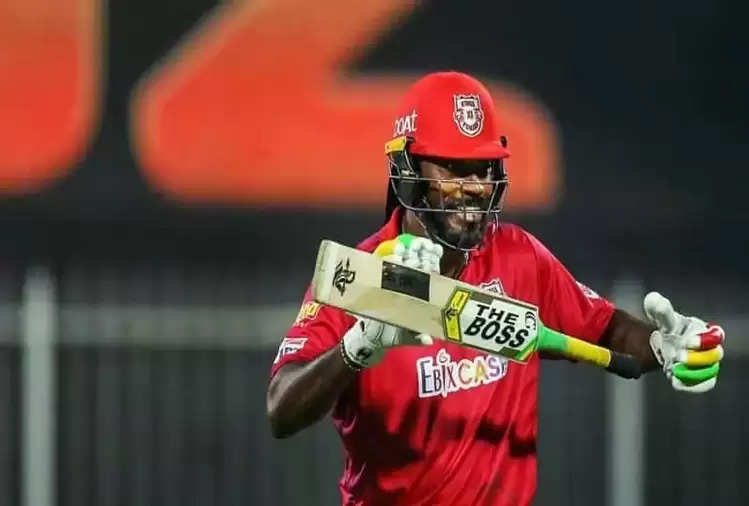 After playing only two matches in the second leg of IPL-14, Chris Gayle has decided to leave the tournament. He has informed the Punjab Kings team management about leaving the IPL team bubble and returning home. 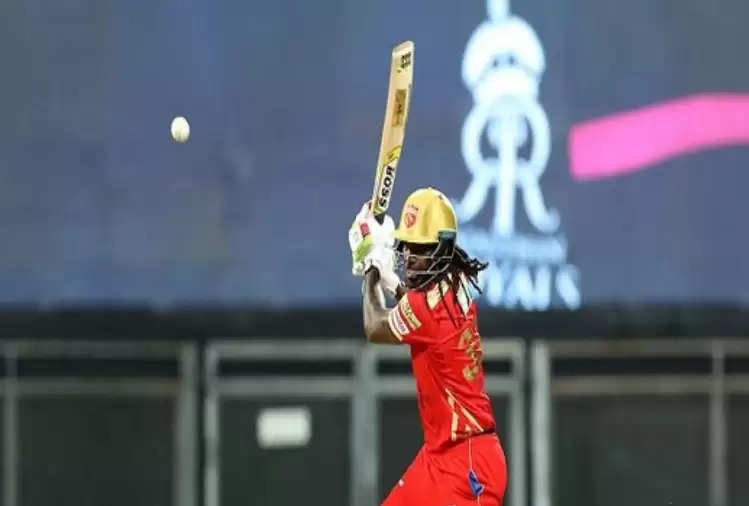 Chris Gayle has decided to skip IPL-14 due to mental fatigue and to keep himself fresh for the T20 World Cup starting next month.

Giving information about this, Punjab Kings said that Chris Gayle will no longer be available for the further matches of IPL-14. Due to the fatigue of the bio bubble, he has decided to leave the tournament midway.