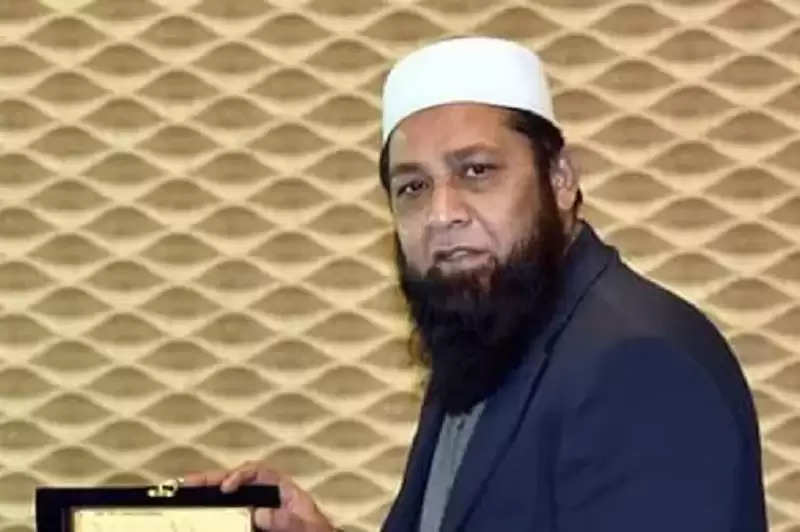 Former Pakistan captain and one of their all-time great batsmen Inzamam-ul-Haq is in hospital in Lahore after suffering a heart attack. Inzamam underwent successful angioplasty and is currently out of danger.


New Delhi. Former Pakistan captain and one of their all-time great batsmen Inzamam-ul-Haq is in hospital after suffering a heart attack in Lahore. Inzamam underwent successful angioplasty on Monday evening. According to his agent, Inzamam's condition is stable, but he is under the supervision of doctors. However, there has been no statement from his family on this.


Inzamam was complaining of chest pain for the last 3 days. In the initial investigation, he was found to be fine. But on Monday, when he was re-examined, it was found that he had suffered a heart attack. After this, he had to be taken to a hospital in Lahore for surgery.

According to a tweet by Geo News journalist Arfa Firoz Jack, former Pakistan captain Inzamam-ul-Haq was admitted to a hospital in Lahore after suffering a minor heart attack, where he has undergone successful angioplasty. He is said to be out of danger. We pray for his speedy recovery.

Inzamam has also been the Chief Selector of Pakistan.

He retired from international cricket in 2007. Since then he was associated with Pakistan cricket for a long time. He first became the team's batting consultant and then was the chief selector from 2016 to 2019. He has also served as the head coach of Afghanistan. This former legendary batsman of Pakistan has scored 35 centuries in international cricket. Of this, 25 have come in Tests and 10 in ODIs. He has also played one T20 match for Pakistan.