INS vs NZ: India did a clean sweep, equaled this record of Pakistan After a brilliant half-century from captain Rohit Sharma (56), India defeated New Zealand by 73 runs in the final T20 match played in Kolkata on Sunday on the back of the deadly bowling of Axar Patel (3 for nine) in the three-match series. Clean sweep 3-0. 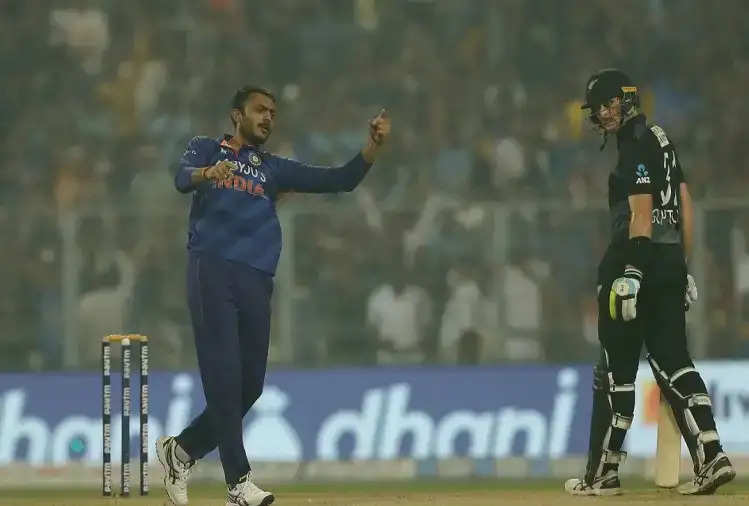 With this, the Indian team equaled Pakistan in terms of making the cleanest sweeps. Team India has made a clean sweep in a series for the sixth time. Team India has won the second consecutive series against New Zealand. Playing first after winning the toss, India scored 184 for seven in the allotted 20 overs. In reply, New Zealand was bundled out for 111 runs in 17.2 overs. Rohit faced 31 balls during his innings and hit five fours and three sixes. 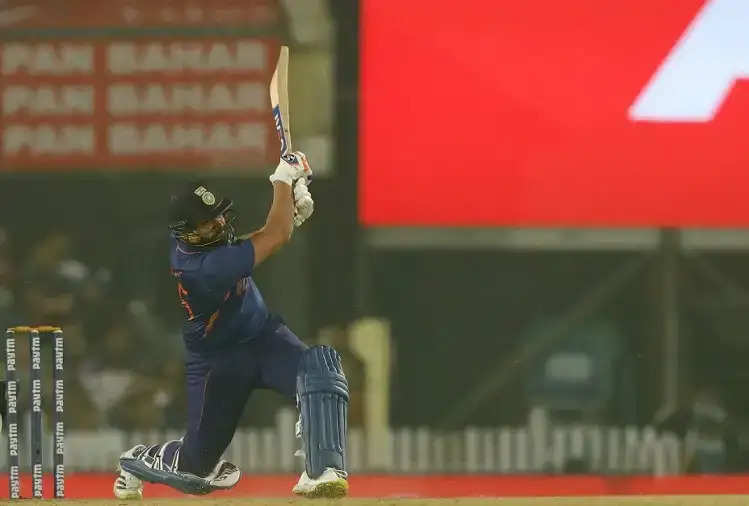 While Kishan scored 29 runs in 21 balls. Deepak Chahar contributed an unbeaten 21 runs in eight balls with the help of two fours and a six. For India, Axar Patel took three wickets, Harshal Patel took two wickets, and Deepak Chahar, Chahal, and Venkatesh Iyer took one wicket each. Axar Patel got the Player of the Match and Rohit Sharma got the Player of the Series award.