ING VS ENG: This is how the last wicket of the England team fell, see VIDEO 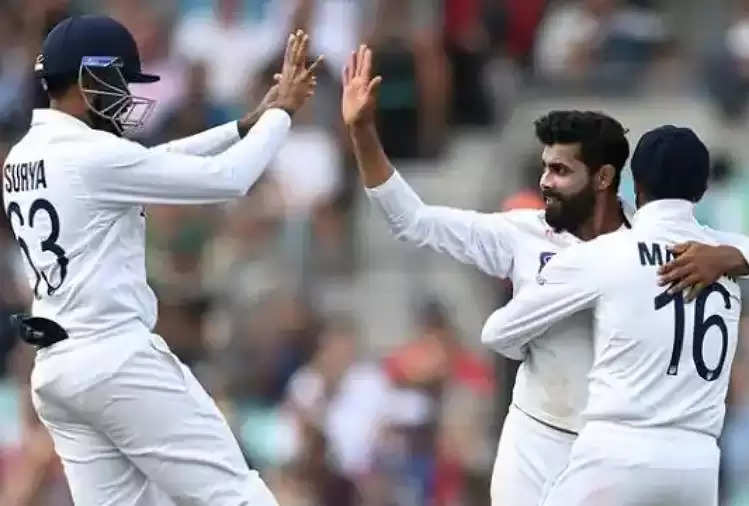 In the fourth test match played between India and England at The Oval, Team India defeated the England team by 157 runs. With this win, Team India has also taken a 2-1 lead in the 5-match Test series. 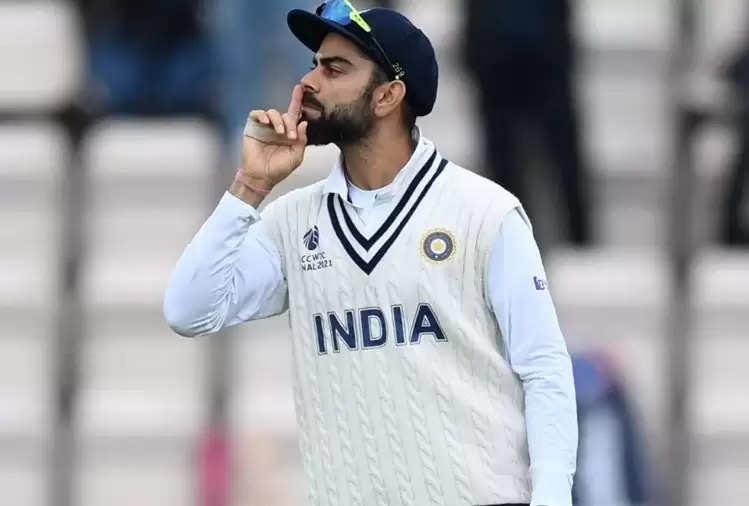 For information, let us tell you that while chasing the target of 368 runs given by India, the English team was all out after scoring 210 runs in the second innings. The Indian bowlers wreaked havoc with the ball in the second innings and forced the England batsmen to kneel.

Let us tell you that in the match, Umesh Yadav took a maximum of 6 wickets for India. At the same time, Shardul Thakur was the real hero of this victory of Team India, who took three big wickets along with half-centuries in both innings.