Unmukt Chand, who won India the Under-19 World Cup title under his captaincy, has now tied the knot. He tied the knot with fitness and nutrition coach Simran Khosla on Sunday. Unmukt's close friends and relatives attended this secret wedding. 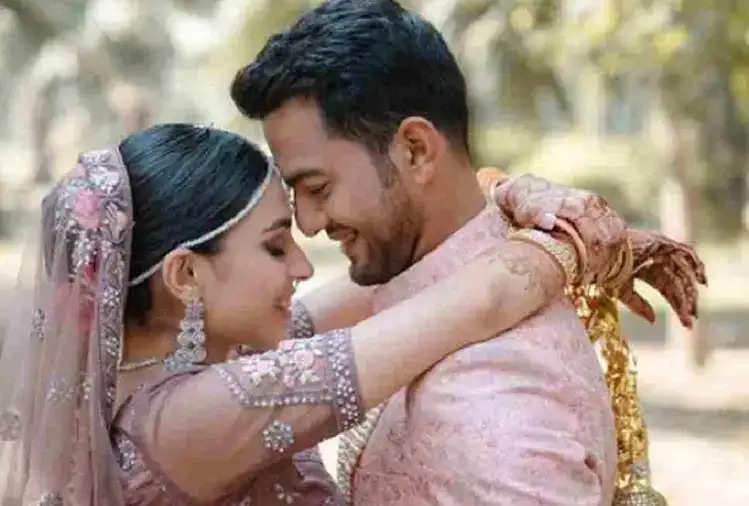 During the wedding, former Indian cricketer Unmukt Chand was seen wearing a pink sherwani and Simran Khosla traditional Kumaoni pichora. Both were looking very beautiful during this.

Unmukt Chand, who retired from Indian cricket some time back, is playing for the Silicon Valley Strikers team in the American Cricket League. Recently, the team Melbourne Renegades has been signed for the Big Bash League of Australia. This will make him the first Indian player to play in the Big Bash League. Unmukt Chand has played for Delhi in the Indian Premier League.