World number two female tennis player Arena Sabalenka will not take part in the Indian Wells tournament. She has been found corona infected. 23-year-old Sabalenka herself confirmed this. Recently, she lost to Canadian teenager Leela Fernandez in the semi-finals of the US Open. 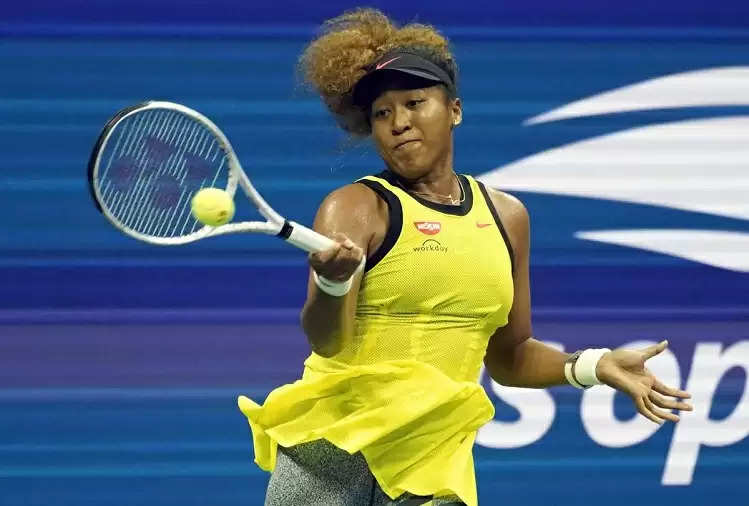 Sabalenka was given the top seed in the Indian Wells tournament after Australia's Ashleigh Barty withdrew. Sabalenka tweeted and wrote – Unfortunate that I have been found corona infected and will not be able to participate in the tournament in Los Angeles.

Sabalenka said that I have started isolation and will stay at my home until the doctors clear me. I regret not being able to play Indian Wells this year. The organizers of the tournament have been shocked by Sabalenka's absence. 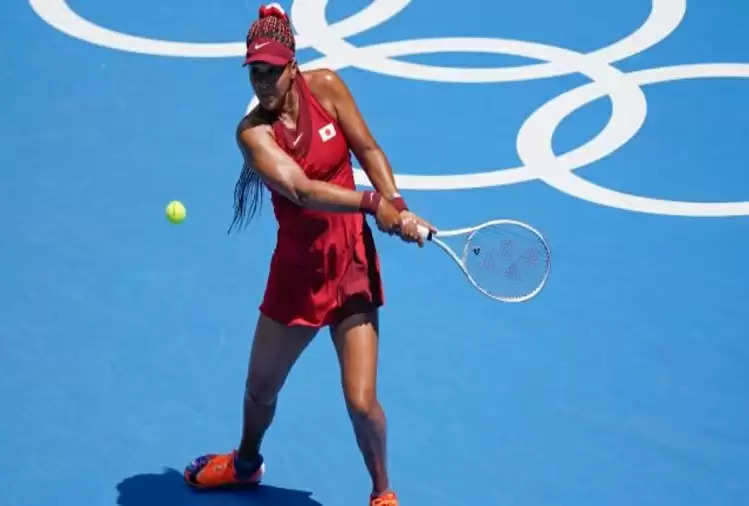 The tournament was to be played from October 4 to 17. This time in Indian Wells, world number one male tennis player Novak Djokovic, 2018 champion Naomi Osaka and 23-time Grand Slam champion Serena Williams are also not playing the tournament.

Sabalenka has already qualified for the WTA Finals. The world's top eight singles players and eight doubles teams will take part. The tournament will be played in Guadalajara, Mexico.