Indian star all-rounder Hardik Pandya wore a watch worth so many crores! 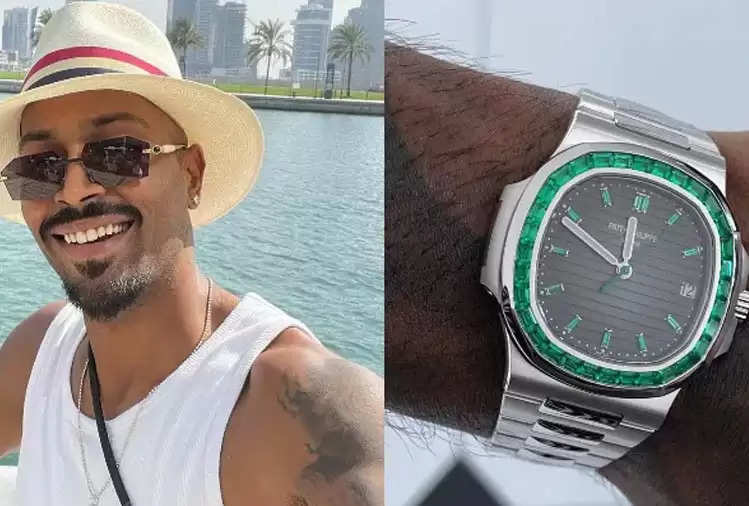 Recently he has shared his photos on Instagram. Hardik Pandya's look is looking very spectacular in these photos. These photos of the Indian all-rounder are becoming fiercely viral on social media.

During this, a very expensive watch was seen in Hardik Pandya's hand. On which the eyes of the fans are also fixed. Knowing the value of this watch of Hardik Pandya, your senses will be blown away. 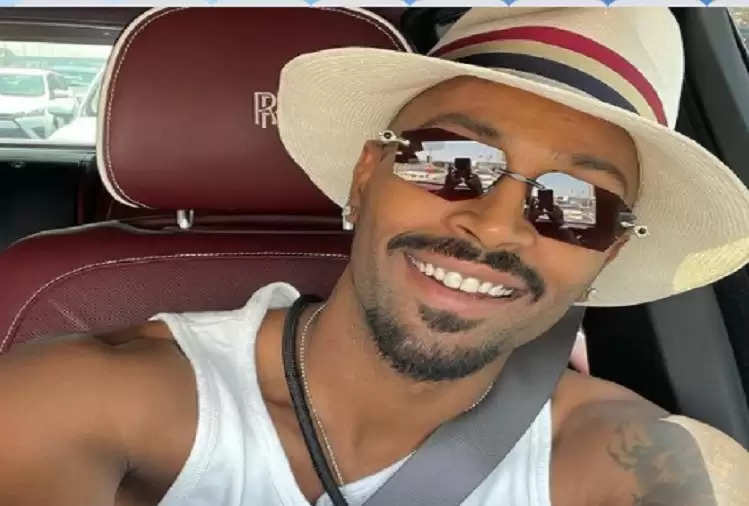 According to the news, the cost of this watch of Indian cricketer Hardik Pandya is around Rs 5 crore. Significantly, Hardik Pandya is not included in India's Test team at this time. Pandya would like to make a place in the T20 World Cup squad by performing brilliantly in the IPL.