IND vs SA: Virat Kohli is going to break this record of Rahul Dravid in South Africa! 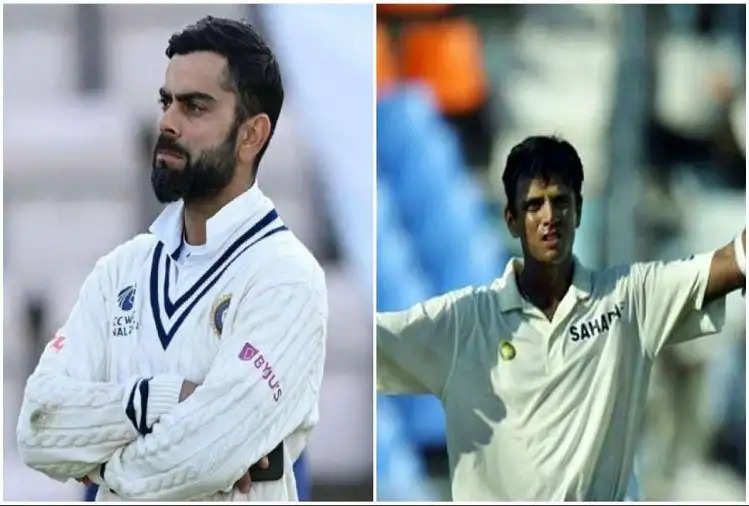 Team India has a big challenge in hand when they take to the field in the decider of the all-important series against South Africa in Cape Town on Tuesday. Historically, the Men in Blues have never won in Cape Town, in the five matches played at Newlands, India has lost 3 and drawn 2 games. 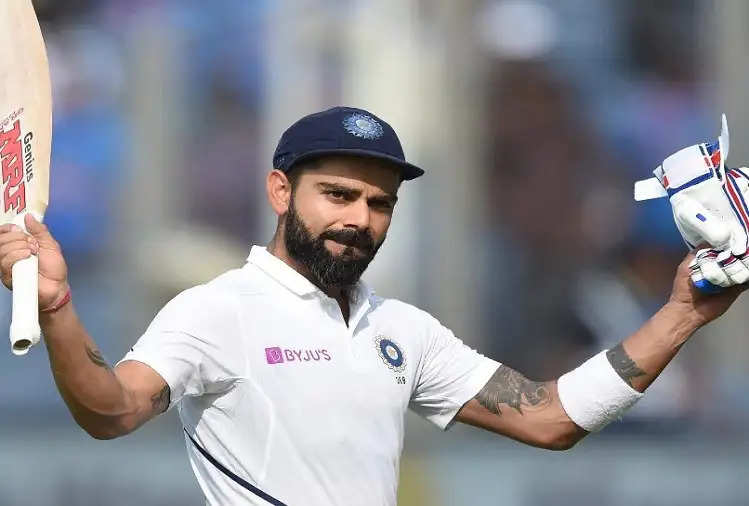 After winning the Centurion, Virat Kohli's team will have to rewrite the history books in the third Test as well. Coming to Kohli, he will have a chance to break the batting record of current head coach Rahul Dravid in South Africa.

Master Blaster Sachin Tendulkar is the highest run-scorer in Test cricket for India in South Africa, scoring 1161 runs in 15 Test matches at an impressive average of 46.44. This feat of Sachin also includes three centuries and two half-centuries. 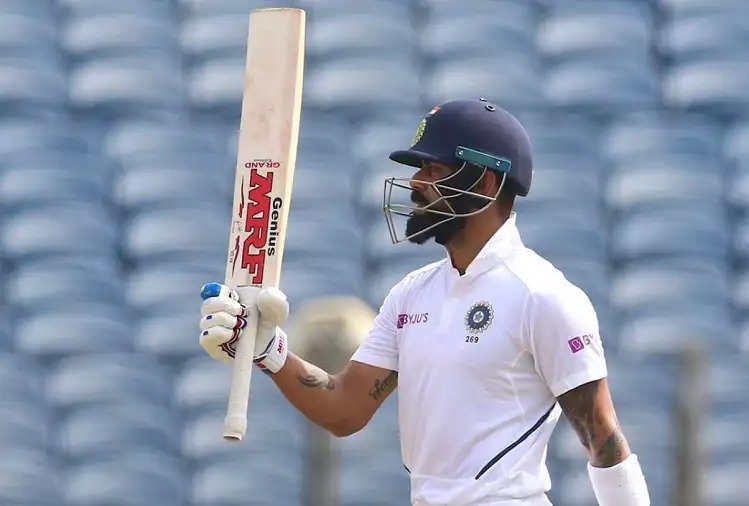 Team India has never won a test series in the country. The third Test, therefore, has been the Men in Blue's chance to fix things once and for all.