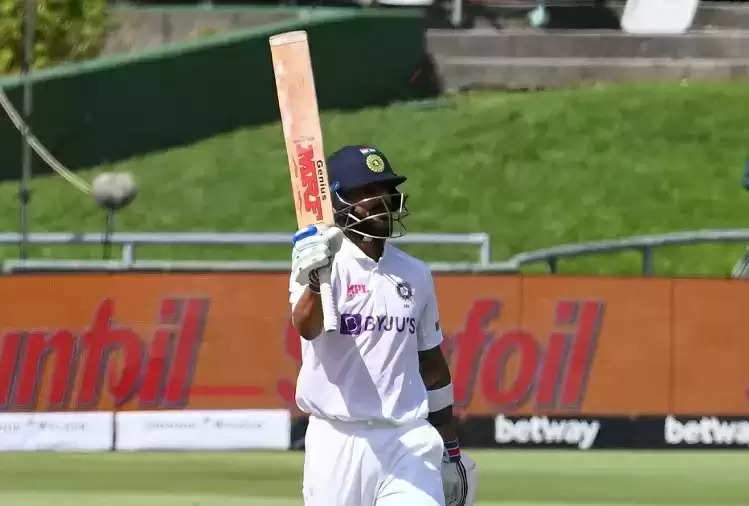 Captain Virat Kohli (79 runs) helped India score 223 runs in the first innings of the Cape Town Test with the help of a brilliant half-century. In reply, the hosts scored 17 runs for the loss of one wicket till the end of the first day's play. 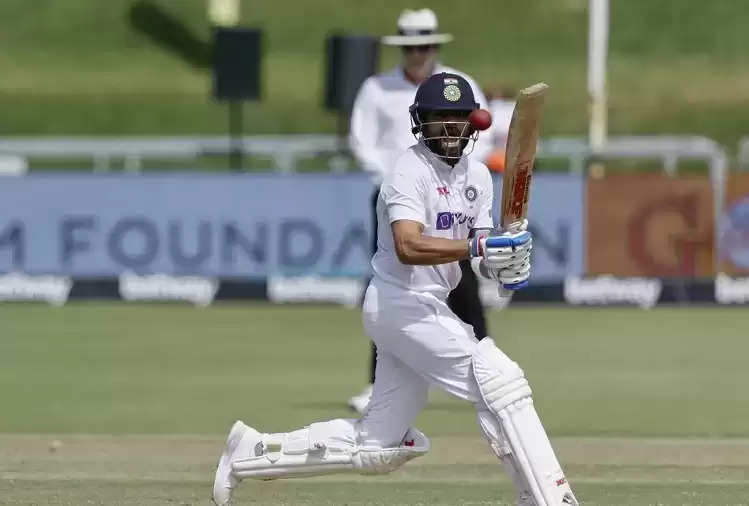 Virat Kohli scored 79 runs in 201 balls with the help of 12 fours and one six. However, this time to he has missed out on scoring a century. This is the biggest innings of Virat Kohli so far after the last international century in Test cricket i.e. the year 2019. In this innings, Virat Kohli has registered a big achievement in his name. Virat Kohli has now become the first Indian captain to score 1000 runs in South Africa. 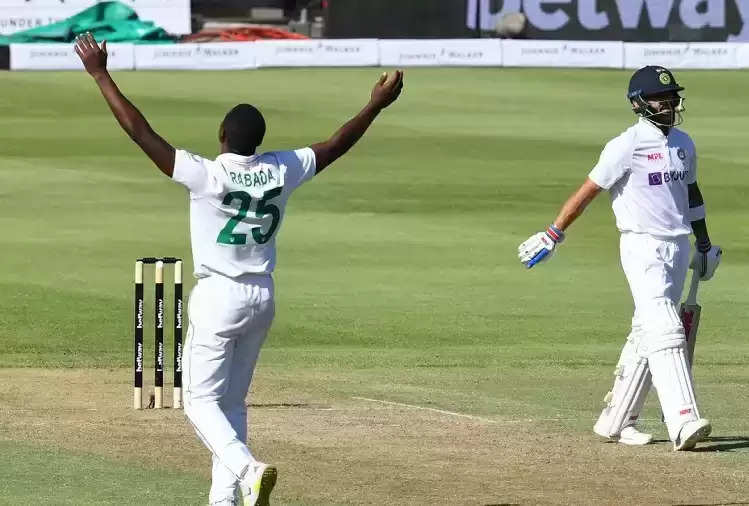