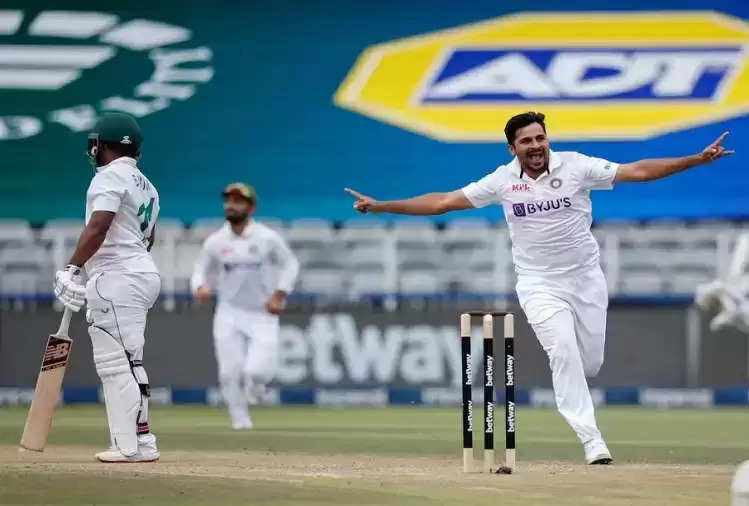 India bundled out South Africa for just 229 runs in the first innings of the second Test on the back of brilliant bowling by fast bowler Shardul Thakur (7 for 61). With this the hosts could only take a 27-run lead over India on the basis of first innings. 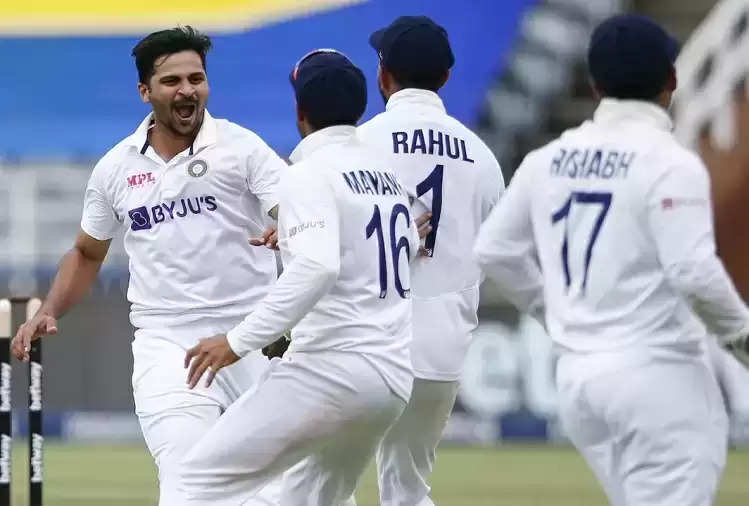 In reply, India took a lead of 58 runs in the second innings at 85 for two. Shardul Thakur recorded a record in his name on the strength of his superb bowling. He produced the best performance for India in Test cricket on South African soil. In this case, he broke the record of star spin bowler Harbhajan Singh. 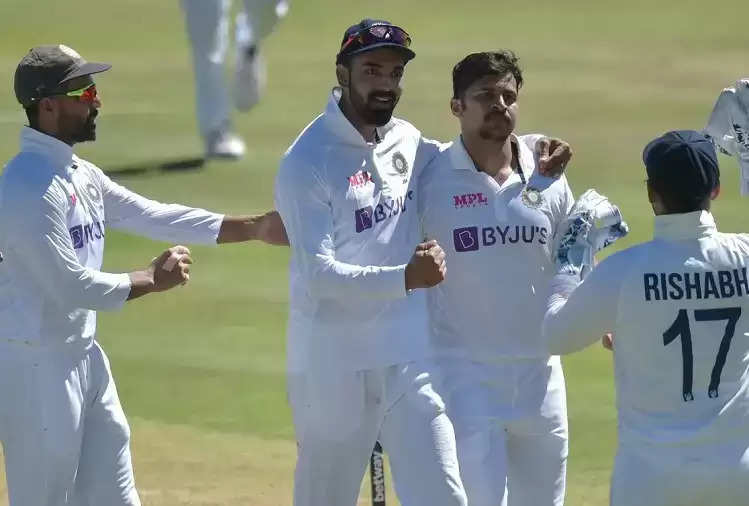