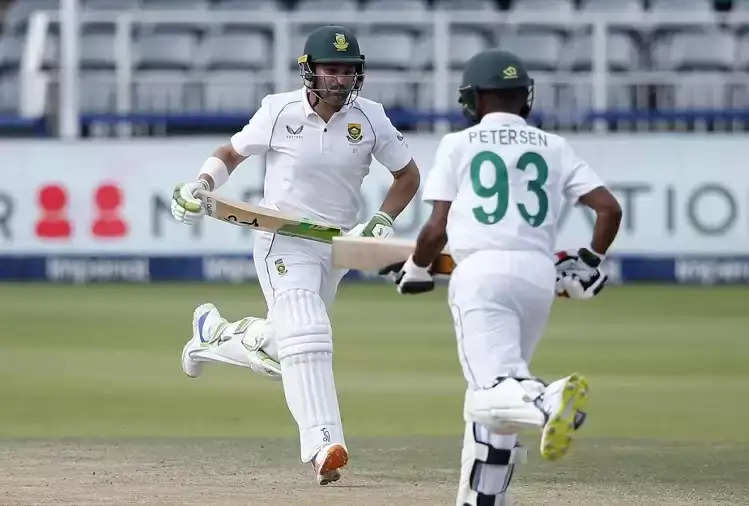 The second test match between India and South Africa being played in Johannesburg has now reached an exciting phase. The match can go in favor of any team. In response to the target of 240 runs from India, South Africa made 118 runs for 2 wickets. 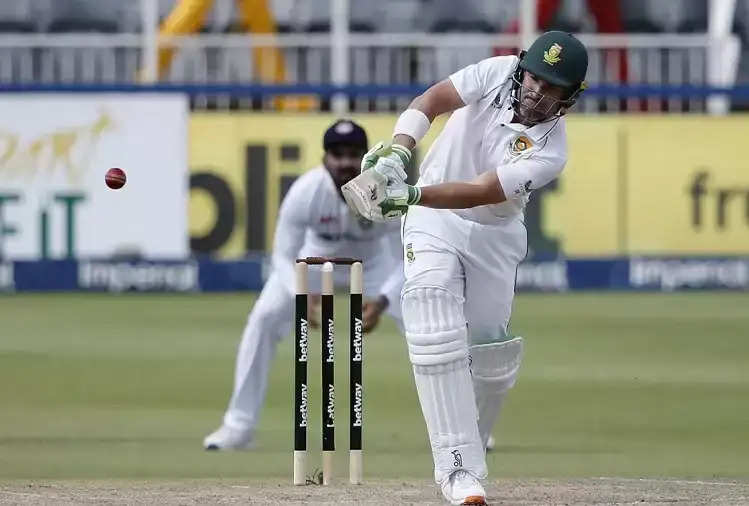 South Africa captain Dean Elgar remains a cause of great trouble for the Indian team after scoring an unbeaten 46. Resie van der Dusse was at the crease with Elgar at the end of the third day's play. Aiden Markram contributed 31 runs and Pietersen 28 in the second innings for South Africa. 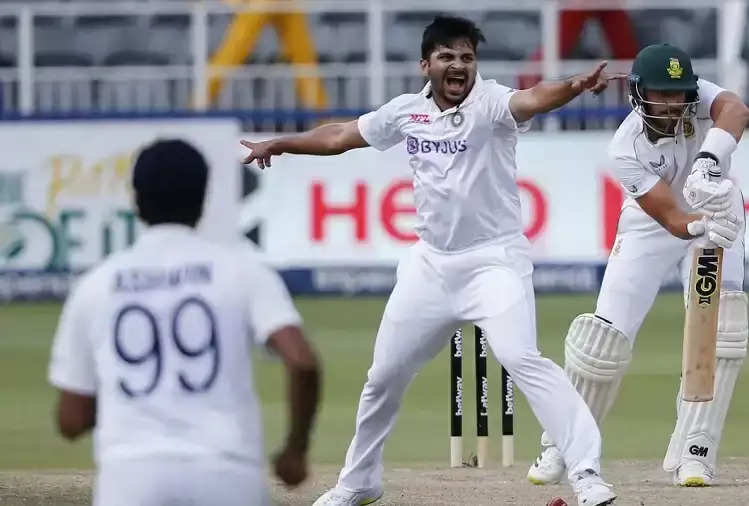 On the other hand, Shardul Thakur and R Ashwin took 1-1 wickets in the second innings of South Africa towards Team India. While South Africa needs 122 runs to win this match, Team India needs 8 wickets to win the three-match Test series.