IND vs SA: Ravichandran Ashwin can break this record of Kapil Dev in the second test match 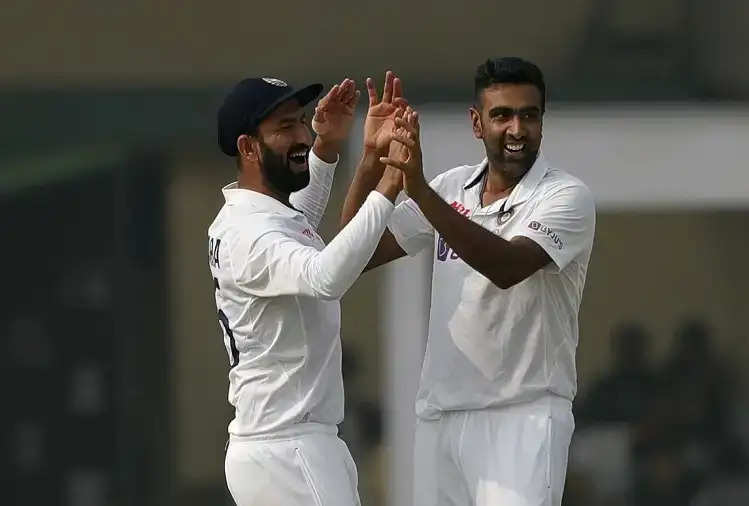 In the second Test against South Africa in Johannesburg, which started on Monday, the Indian team could only manage 202 runs in their first innings. The onus of getting India back in the match is on the bowlers. India also took a wicket of South Africa on the first day. 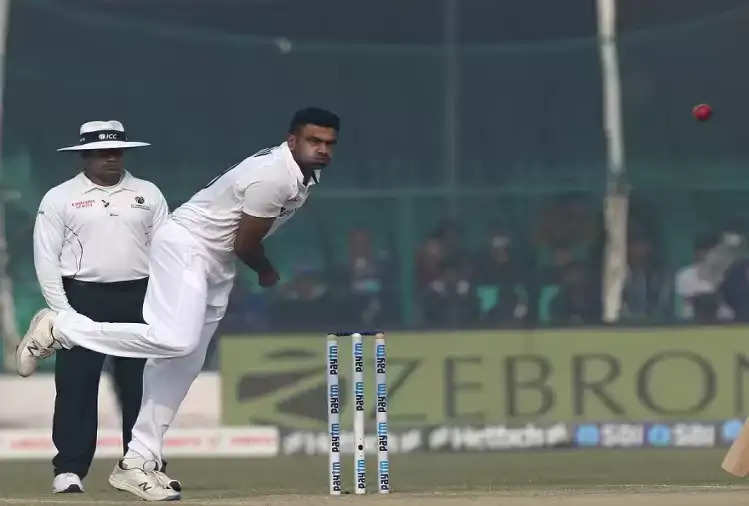 India's spin bowler Ravichandran Ashwin will also have a chance to achieve a feat in this match. If he manages to take only five wickets in the match, he will become India's second successful bowler in Test cricket. He will leave behind former Indian captain Kapil Dev in this matter. 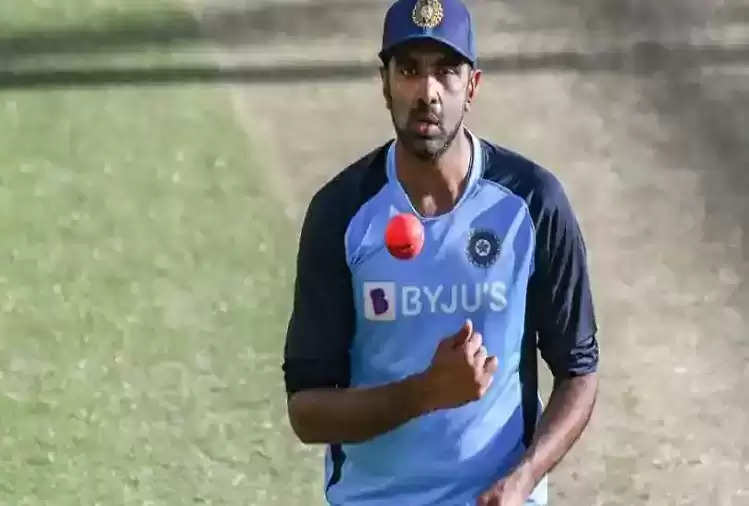