IND vs SA: KL Rahul told the real reason behind India's defeat in the second test, click to know 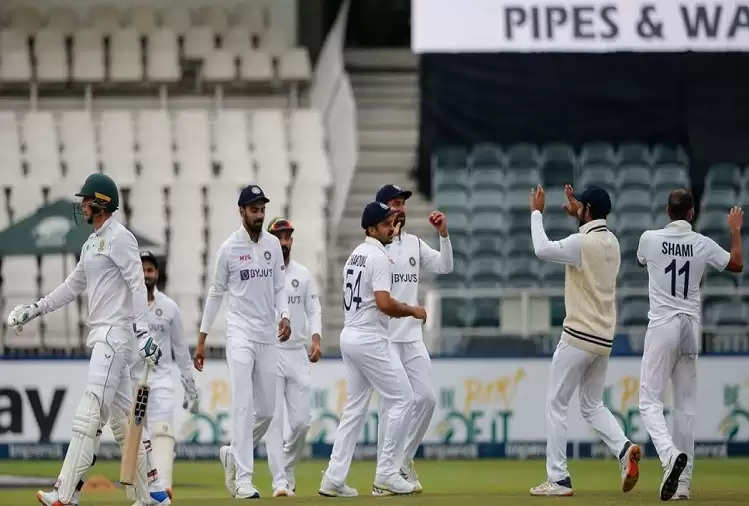 Team India suffered its first defeat in the three-match Test series against South Africa as India was defeated by the hosts by 7 wickets in Johannesburg on Thursday. The Proteas not only ended India's unbeaten record at the venue, but they leveled the series at 1-1, meaning the next match in Cape Town will now be the decider. 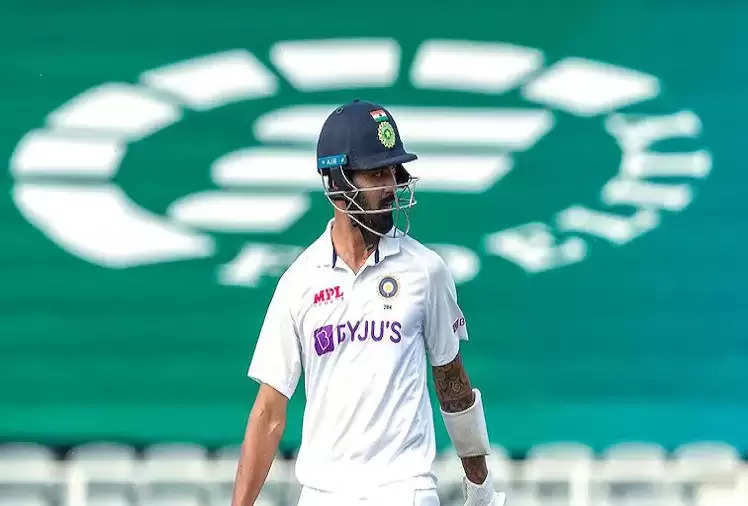 In the post-match remarks, Team India's stand-in captain KL Rahul revealed the real reason why his team suffered a loss at the hands of South Africa. When asked about the reason behind India's defeat, Rahul said that their total in the first innings of 202 was a bit low, and also lauded the home team for being clinical in their approach.

"There were at least 50-60 runs short in the first innings of 202, we should have scored more runs and put pressure on them," Rahul said after India's loss.

South Africa won the second test by 7 wickets. Rahul, however, praised Shardul Thakur, Ajinkya Rahane, and Cheteshwar Pujara for their significant contributions in the second Test.

Shardul took five wickets in Johannesburg, eventually finishing with his career-best figures of 7/61. He took a total of 8 wickets in both innings. 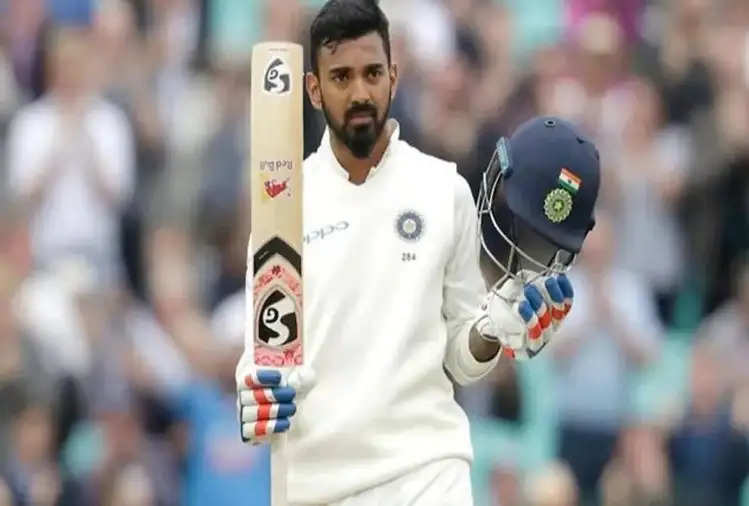 KL Rahul said in his praise, "Shardul has been fantastic for us, he has won us a lot of games, he bowled well in the first innings and still gave us chances today."

Moreover, the India stand-in captain also lauded the influence of Ajinkya Rahane and Cheteshwar Pujara as their 100-run stand for the third wicket helped India reach a competitive total of 266 runs.