IND vs SA: India scored 75 runs for two wickets till lunch, Pujara and Kohli at the crease 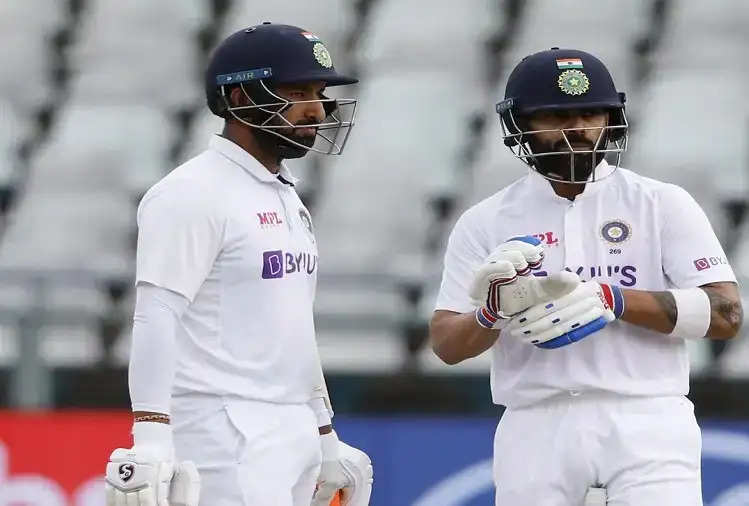 After winning the toss and batting first, India scored 75 runs for two wickets till lunch on the first day of the third and final Test against South Africa in Kate Town. By lunch, experienced batsman Cheteshwar Pujara (26 not out) and captain Virat Kohli (15 not out) are present at the crease. 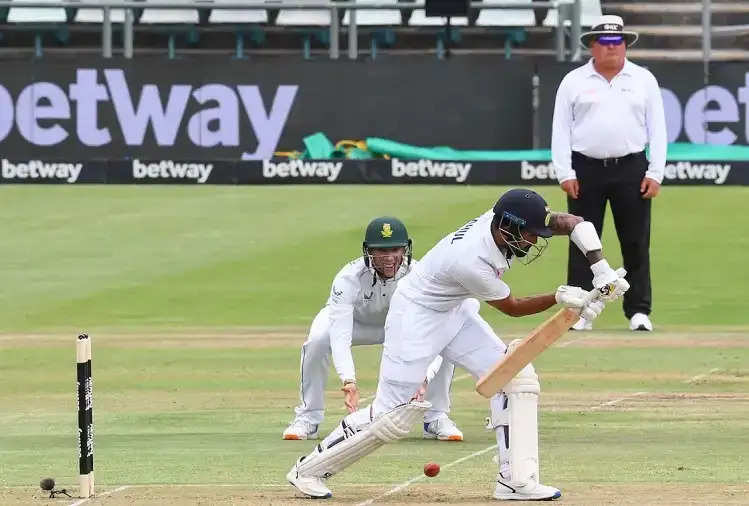 Earlier, the Indian team had lost the wickets of openers KL Rahul and Mayank Agarwal for only 33 runs. KL Rahul made 12 runs, Olivier and Mayank Agarwal scored 15 runs as the victim of Rabada. After this Pujara and Virat Kohli did not let India's wicket fall. 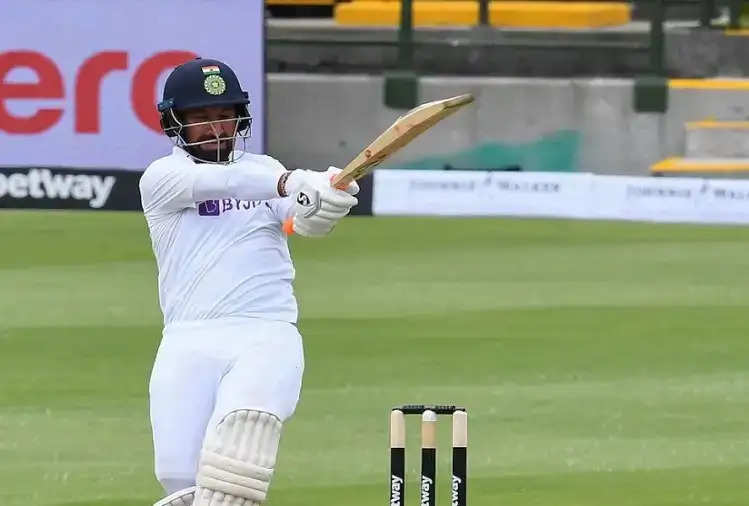