IND vs SA: India lost for the first time on the field of Wanderers, these records were made in the match 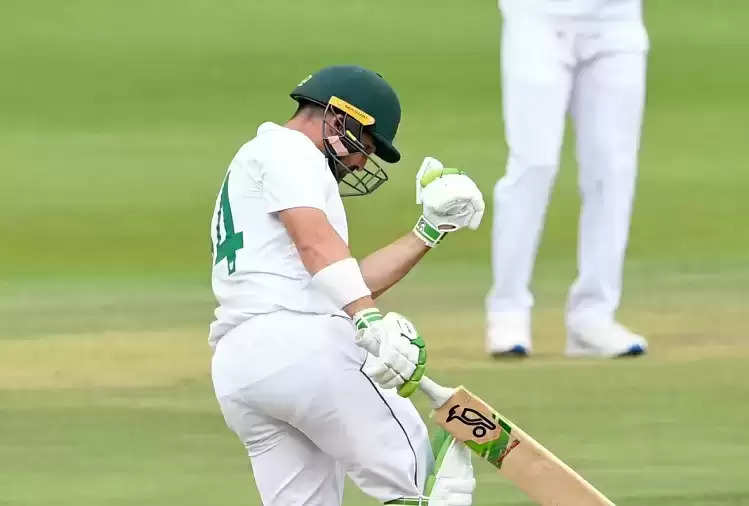 South Africa defeated India by seven wickets in the second Test at the Wanderers ground in Johannesburg on the back of a brilliant inning by captain Dean Elgar (96 not out). With this, the hosts have leveled 1-1 in the three-match Test series. 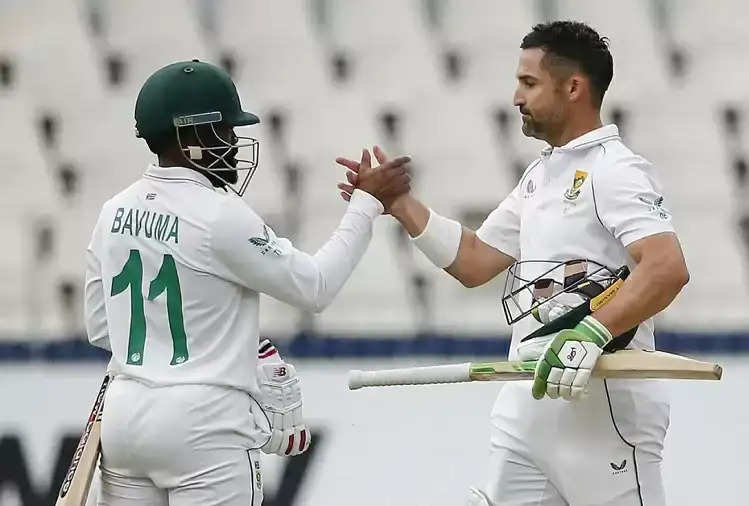 With this defeat, India's winning chariot has also stopped on this ground in South Africa. India has suffered its first defeat in six matches played on this ground. Earlier, Team India had won two matches here while three matches were drawn.

South Africa achieved the third most successful chase against India in the Test played in Johannesburg. India had set a target of 240 runs for the hosts to win. Which he achieved by losing three wickets. Earlier, only two teams could achieve the target of 240-plus against India. 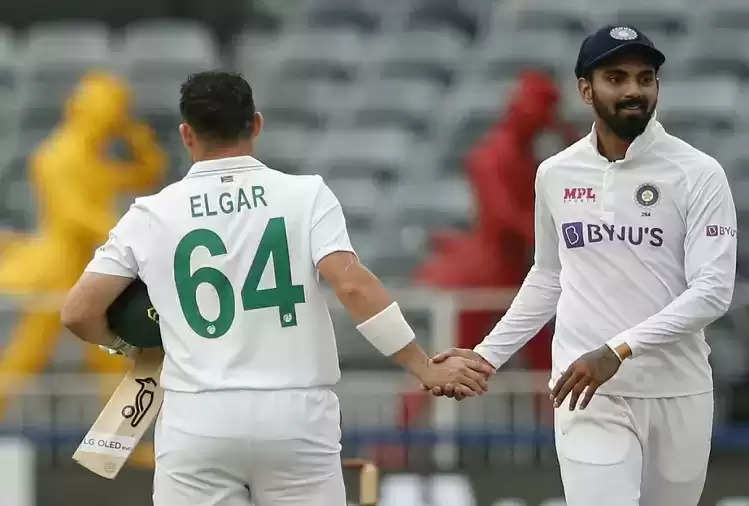 Australia achieved the target of 339 runs against India in Perth in 1977-78 and West Indies achieved 276 runs in Delhi in 1987-88. At the same time, this is the third most successful chase of South Africa on its soil. Earlier, he had chased 335 against Australia in Durban and 284 against England at the Wanderers ground.