IND vs SA: Fast bowler Mohammad Siraj may be ruled out of the third Test against South Africa 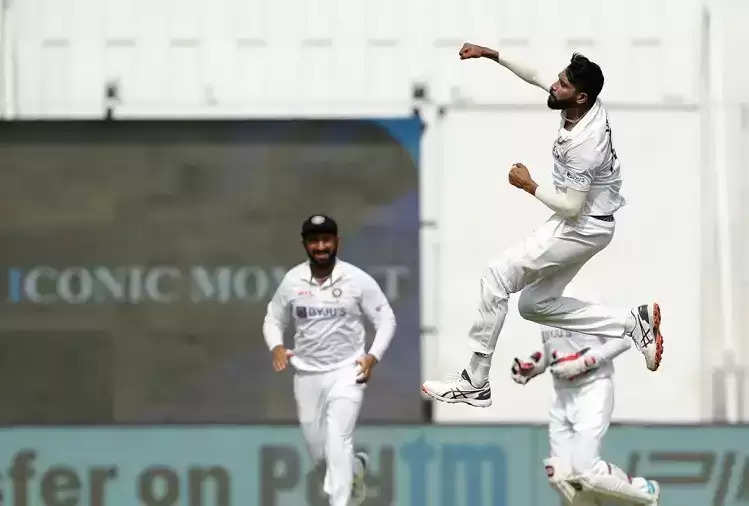 The final match of the ongoing three-match Test series between India and South Africa will be played from January 11 at the New Lands ground in Cape Town. This match will decide the result of the series. So far both the teams are at 1-1 level in the series. 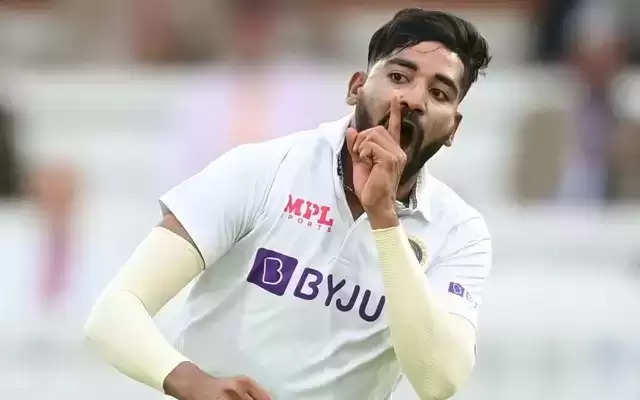 However, before the start of this match, the good news is not coming for Team India. Actually, there is suspense on the Indian team's fast bowler Mohammad Siraj playing in the Cape Tout Test. Mohammad Siraj suffered a hamstring injury during the second test match. 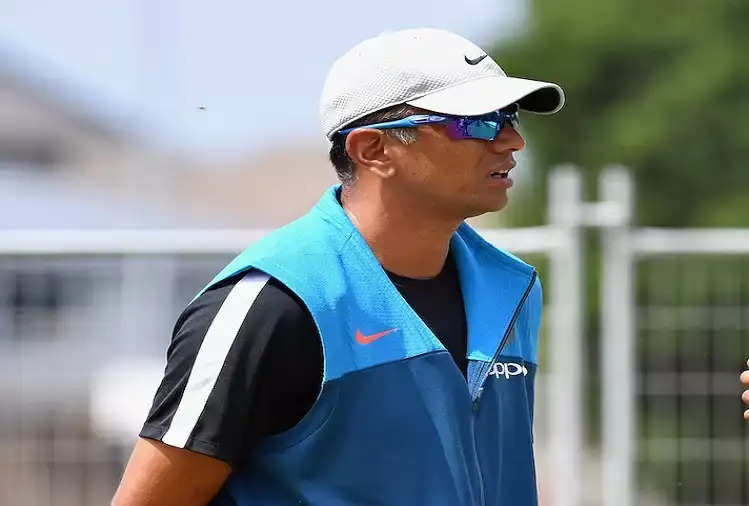 In this regard, Team India's head coach Rahul Dravid said that Mohammad Siraj is recovering from his hamstring injury, but we cannot speak with the claim that he will be available for the Cape Town Test. Fast bowler Mohammad Siraj is not fully fit yet. Now only after Siraj is match fit, a decision can be taken on playing his last Test match.