IND vs SA: Before the start of the ODI series, India suffered a major setback! 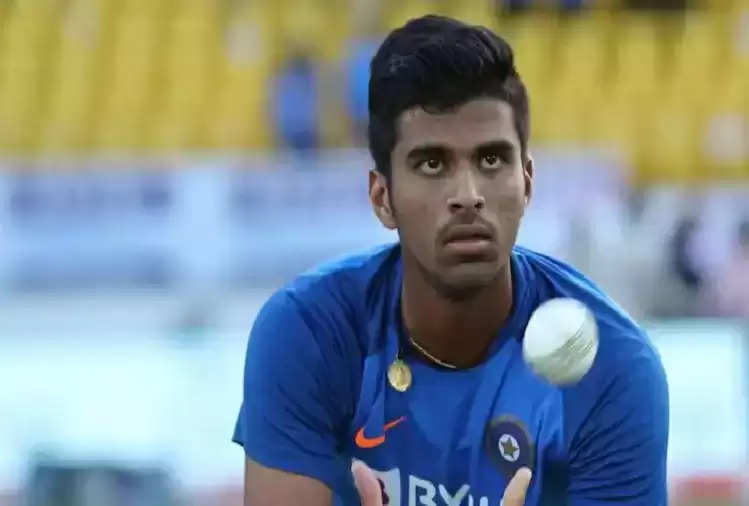 The Indian team has suffered a major setback ahead of the three-match ODI series starting after the three-match Test series against South Africa. Team India has got this setback due to the young all-rounder Washington Sundar getting infected with Corona. 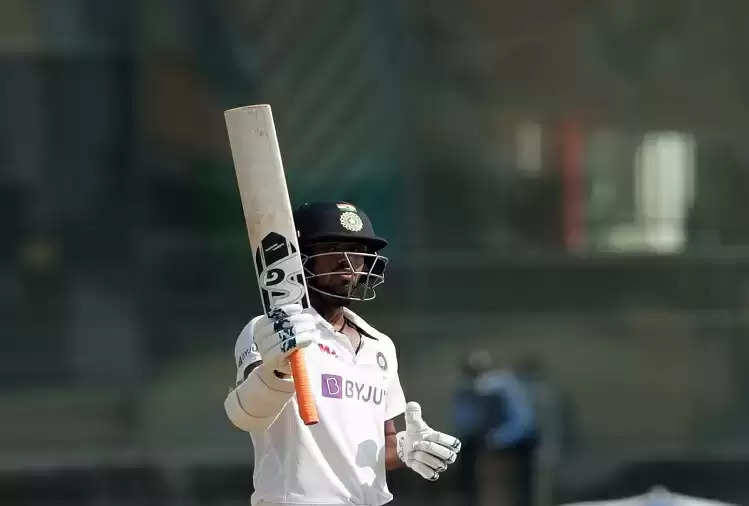 Due to this, Sundar has been ruled out of the three-match ODI series. Jayant Yadav has now been included in the Indian team in place of Sundar for the ODI series between the two countries starting on January 19. 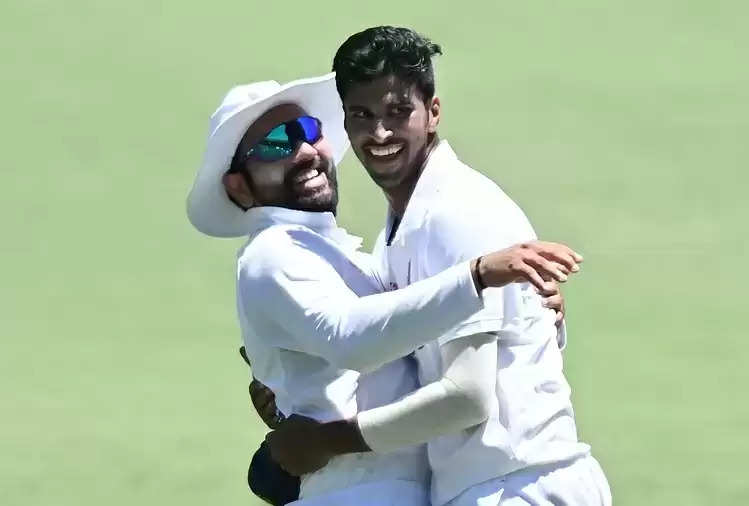 Washington Sundar made a place in India's ODI team after a long time after being fit. He made a comeback in the Indian ODI team after performing well for Tamil Nadu in the Vijay Hazare Trophy tournament. He has played only one ODI match for India so far. In this match, he took one wicket for 65 runs.