IND vs NZ: These four Indian players can get a chance to play in Kolkata, Rohit gave these indications Under the captaincy of Rohit Sharma, the Indian team defeated New Zealand in the second T20 match played in Ranchi and captured the three-match series. The third and final match of the series will be played in Kolkata on Sunday. Rohit Sharma has indicated a change in India's playing XI for this match.

After winning the second T20 match, captain Rohit Sharma made it clear that the time will come for those who did not play now. That is, there is every possibility of a change in India's playing XI in the next match.

Players like Yuzvendra Chahal, Rituraj Gaikwad, Ishan Kishan, and Avesh Khan can get a chance to play in this match to be played in Kolkata. 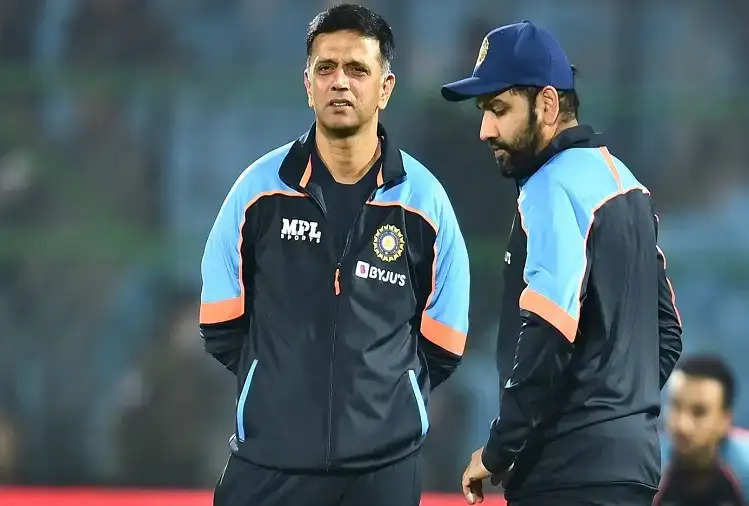 Yuzvendra Chahal may get a chance to play Axar Patel or Ashwin, Avesh Khan to Bhuvneshwar or Deepak Chahar, Rituraj Gaikwad to KL Rahul, and wicketkeeper Ishan Kishan in place of Rishabh Pant in the match to be played in Kolkata on Sunday.