IND vs NZ: Senior players like Virat-Bumrah are spending time like this on break from the India-New Zealand series IND vs NZ: The first match of the 3-match T20 series between India and New Zealand has been played in Jaipur. The Indian cricket team won the first match by 5 wickets under the leadership of new captain Rohit Sharma and newly appointed coach Rahul Dravid. Without senior players like Virat Kohli, Ravindra Jadeja, Jasprit Bumrah, and Mohammed Shami, the team is performing well with fresh faces.

After the ICC T20 World Cup 2021, a three-match T20 series is now being played between India and New Zealand. Players are referring to Bio Bubble's mental fatigue the most since the loss in the World Cup before this series. In such a situation, some senior players have been given rest for India vs New Zealand series and young faces have been given a place in the team. Virat Kohli, Ravindra Jadeja, Jasprit Bumrah, and Mohammed Shami have been given a break from the T20 series. Jadeja and Virat are included in the Test team, but Jasprit Bumrah and Mohammed Shami have also been rested from the Test series. 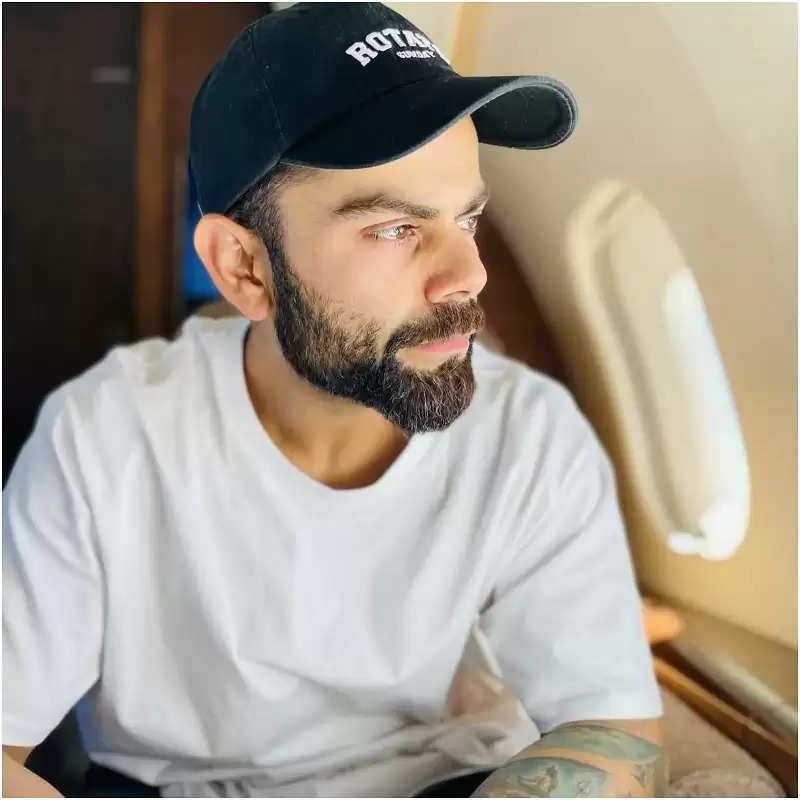 Virat Kohli is currently spending time with his wife Anushka Sharma and daughter Vamika while on break from the T20 series against New Zealand and the first Test match. Virat recently shared two pictures of himself sitting on the plane. (Virat Kohli/Twitter) 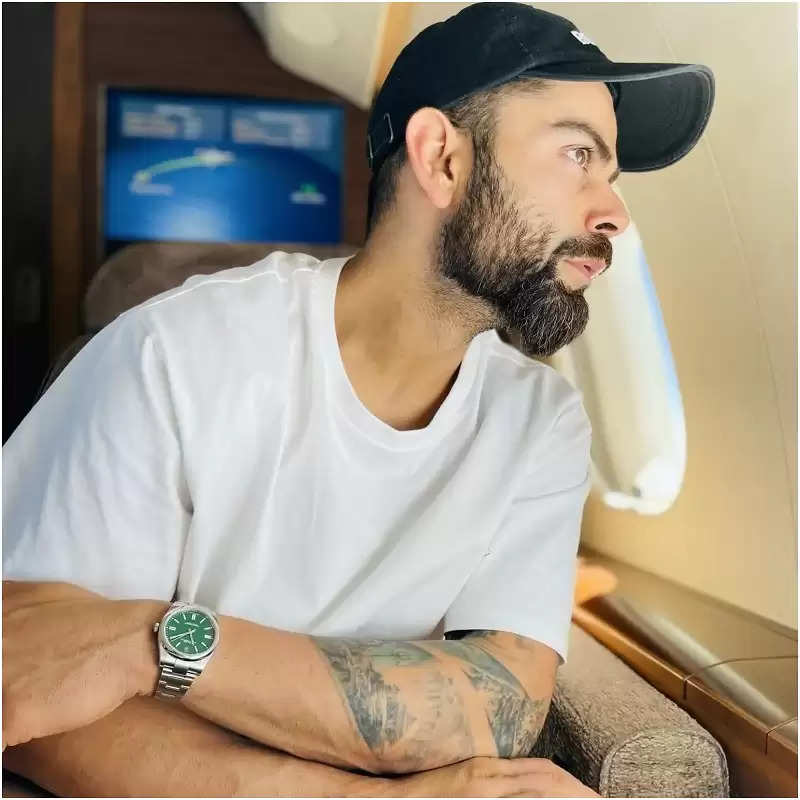 In the pictures shared by Virat Kohli, he has not given any caption. Now Virat has gone on vacation with his family or is it an old picture, nothing can be said about it. (Virat Kohli/Twitter) 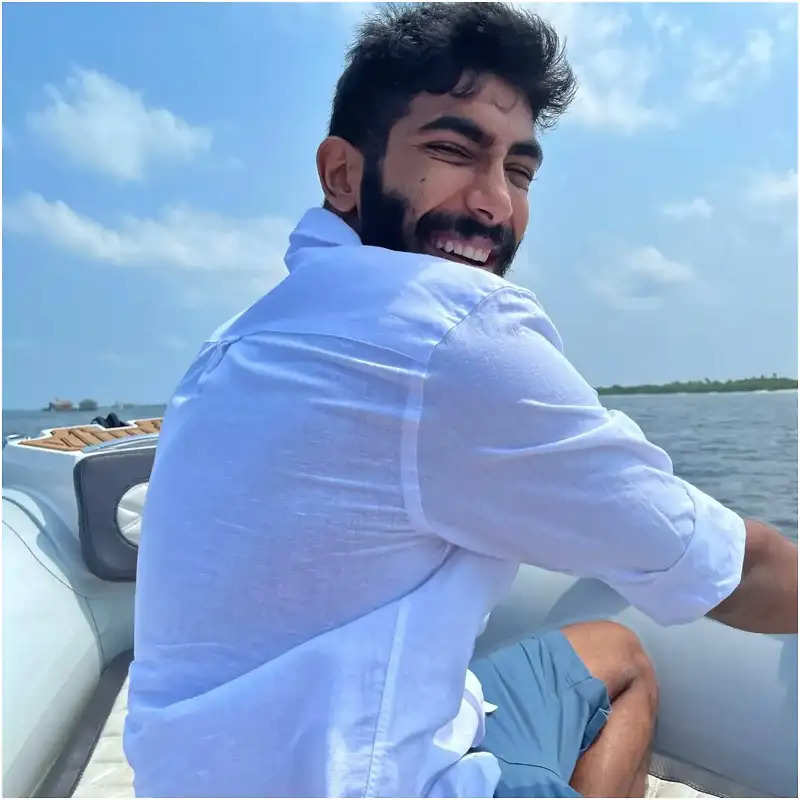 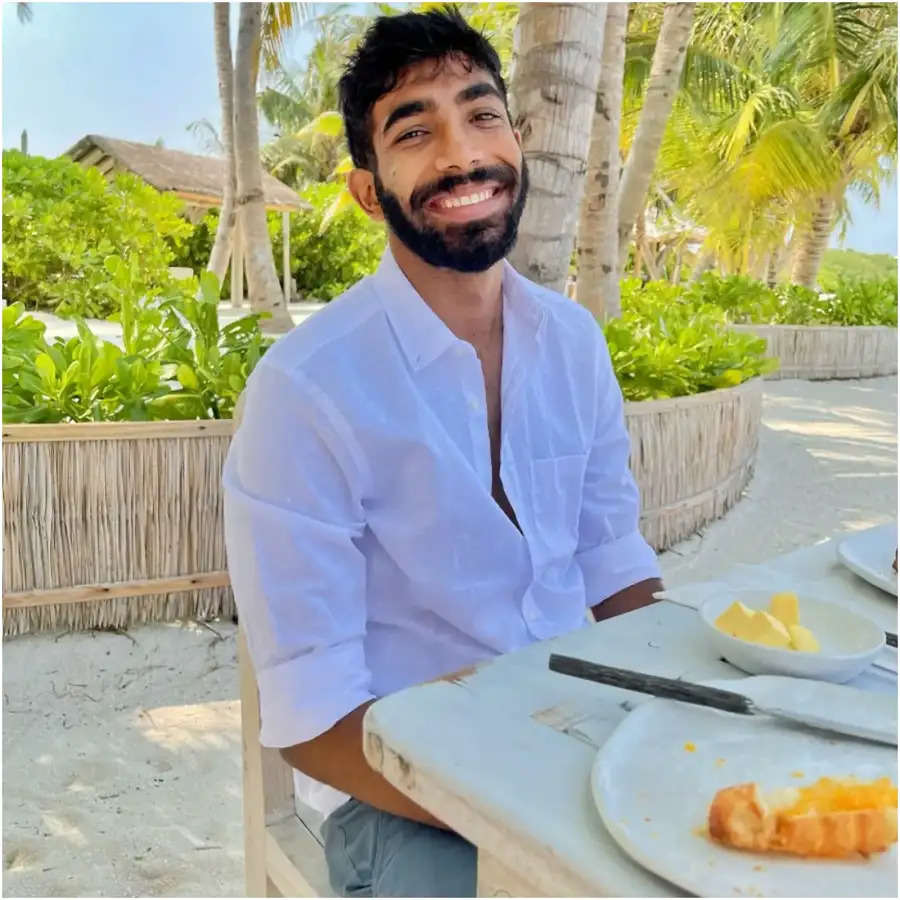 These pictures of Jasprit Bumrah have been clicked on the beach. In one picture, he is seen sitting in a boat and in one he is enjoying breakfast. (Jasprit Bumrah/Twitter) 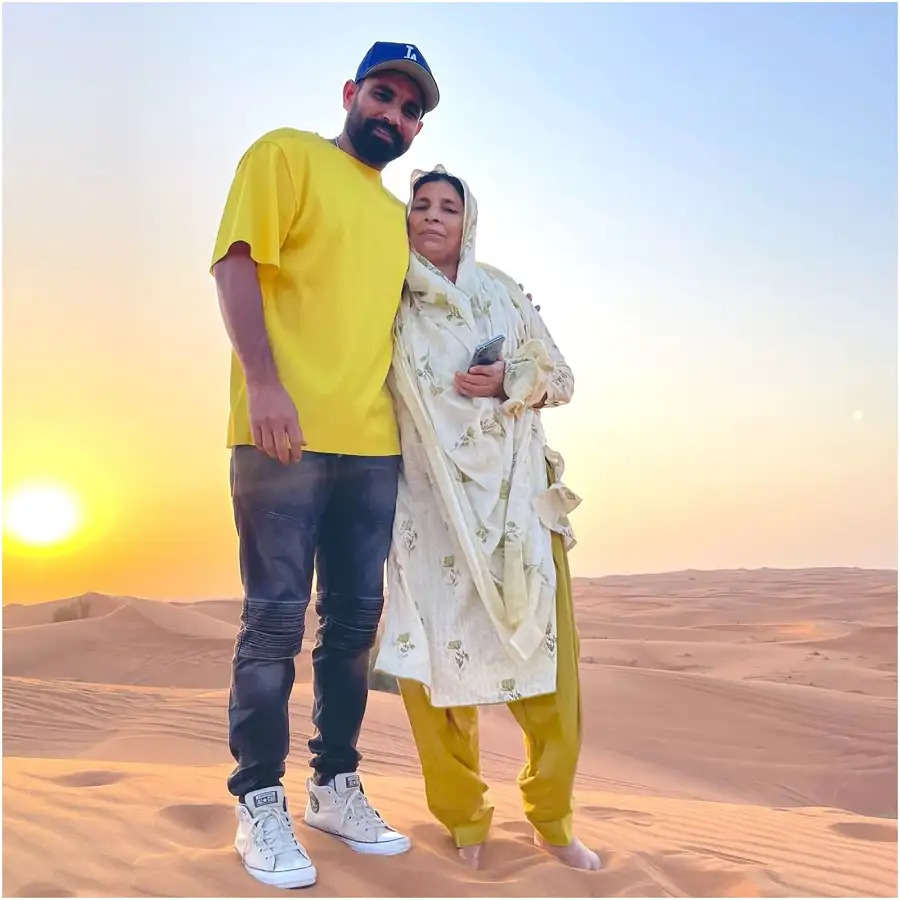 Fast bowler Mohammed Shami is holidaying with his family in Dubai these days. Shami has shared a picture with his mother from Dubai. (Mohammad Shami/Twitter) 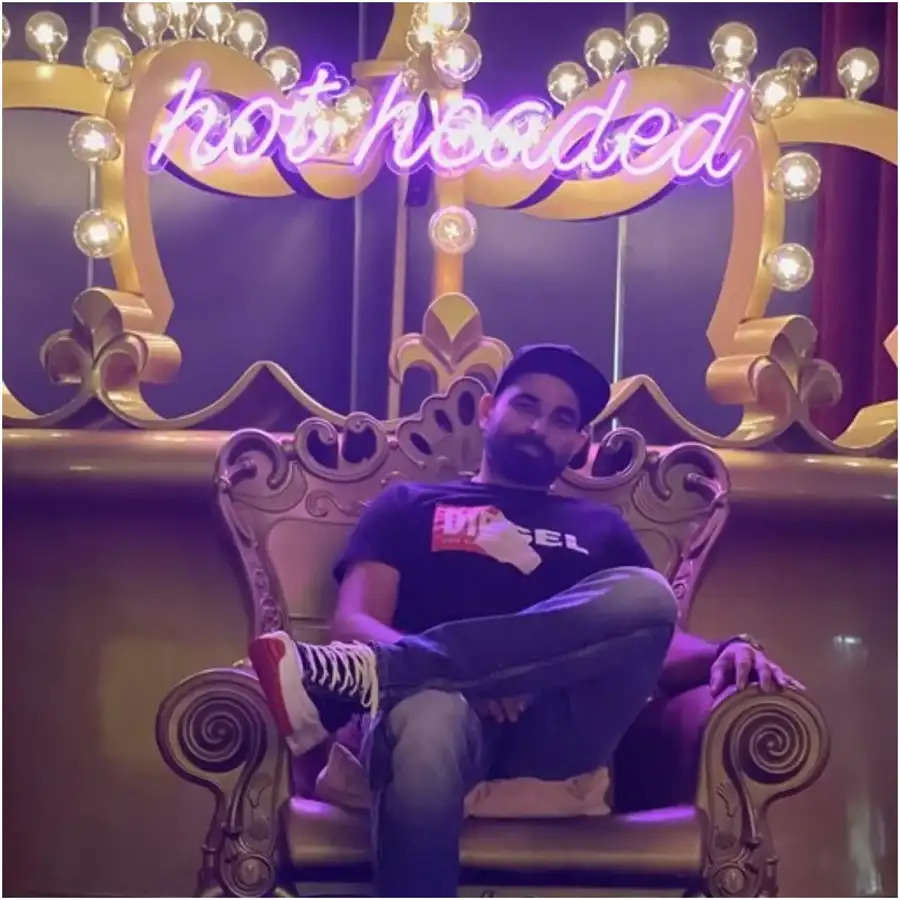 Mohammed Shami has shared another picture of himself from Dubai, in which he is seen sitting on a chair. By sharing this picture, he has asked for a caption from the fans. (Mohammad Shami/Twitter) 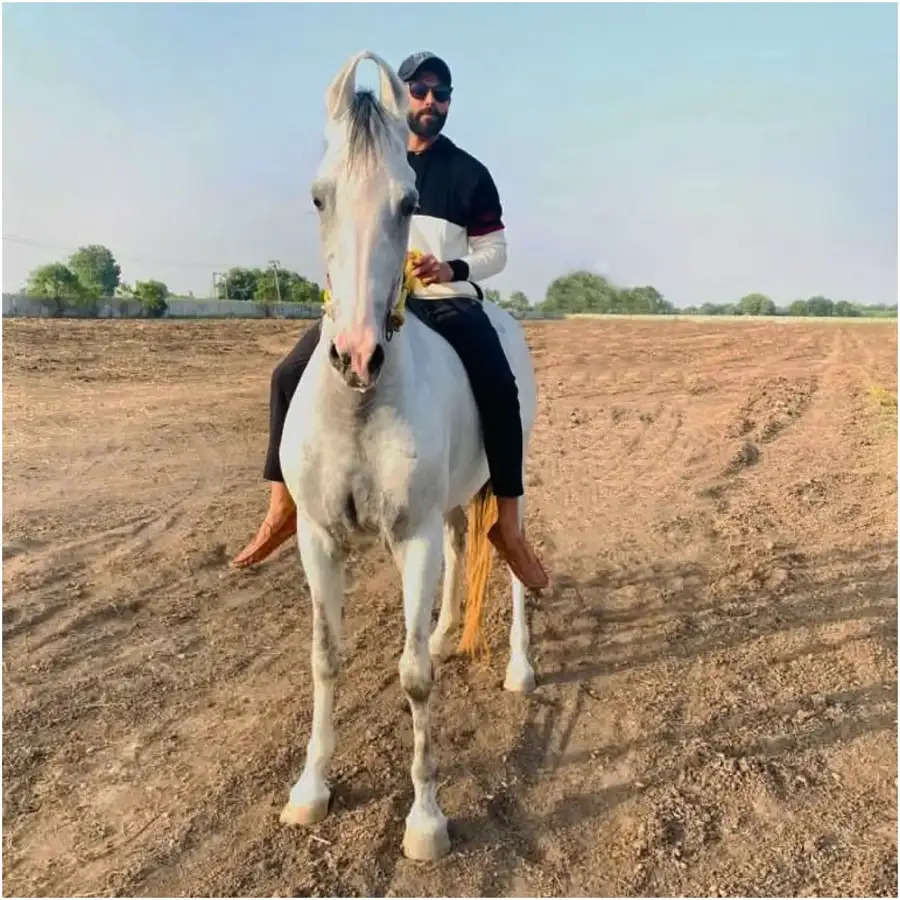 At the same time, Ravindra Jadeja is enjoying horse riding this break. Jadeja has also shared two pictures from his farmhouse, in which he is seen riding his favorite horse. (Ravindra Jadeja/Twitter)