IND vs NZ: New Zealand's strong start in the first innings of the Kanpur Test! New Zealand has also made a great start in the first innings of the first Test match being played in Kanpur of the two-match Test series against India. The Kiwi team has scored 101 runs without any loss till the writing of the news on the second day. 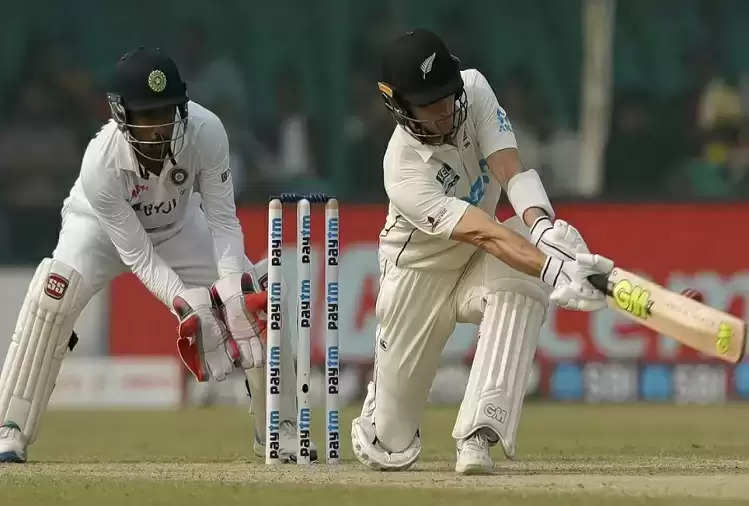 Opener Will Young 63 and Tom Latham 34 runs are present at the crease. The Kiwi team is now only 244 runs behind India's score. Indian bowlers are still waiting for the first wicket of New Zealand. 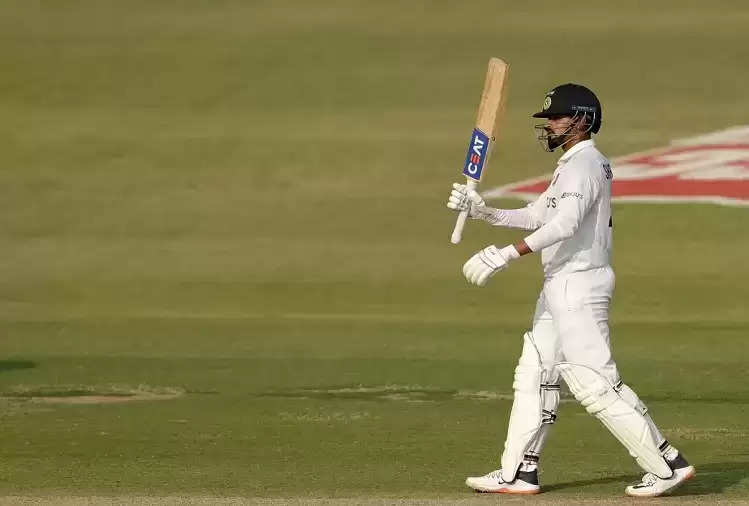 Earlier, the Indian team scored 345 runs in the first innings based on the brilliant innings of Shreyas Iyer (105), Samali batsman Shubman Gill (52), and all-rounder Ravindra Jadeja (50), playing the debut match. For the Kiwis, Tim Southee took the most five wickets. Kyle Jamieson managed to take three and Ajaz Patel got two wickets.