IND vs NZ: New Zealand started a new experiment in the T20 series against India! The second match of the three-match T20 series between India and New Zealand will be played in Ranchi tomorrow. In this match, the Kiwi team can enter the field under the leadership of the new captain. According to the news, the Kiwi team has started a new experiment for this series. Under this, a separate captain will be appointed for each match of this T20 series. Which is being named as Captain Rotation Policy. 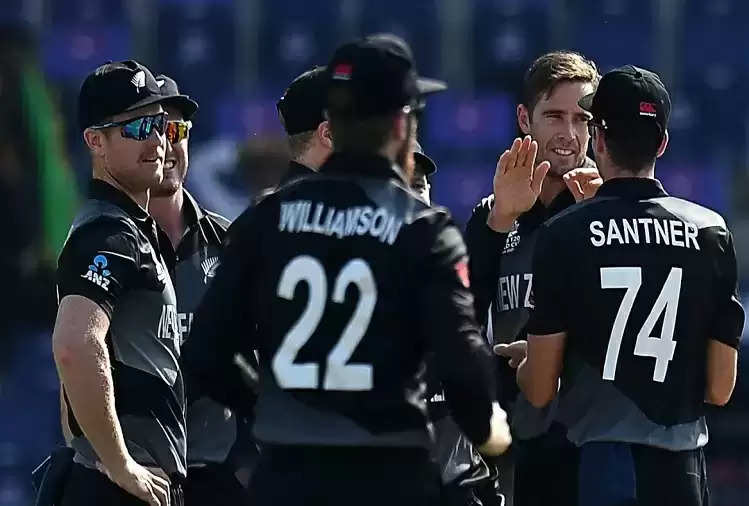 New Zealand's regular captain Kane Williamson is not playing the T20 series keeping in mind the Test series against India. In his place, the experienced fast bowler Team Southee captained in the first match. 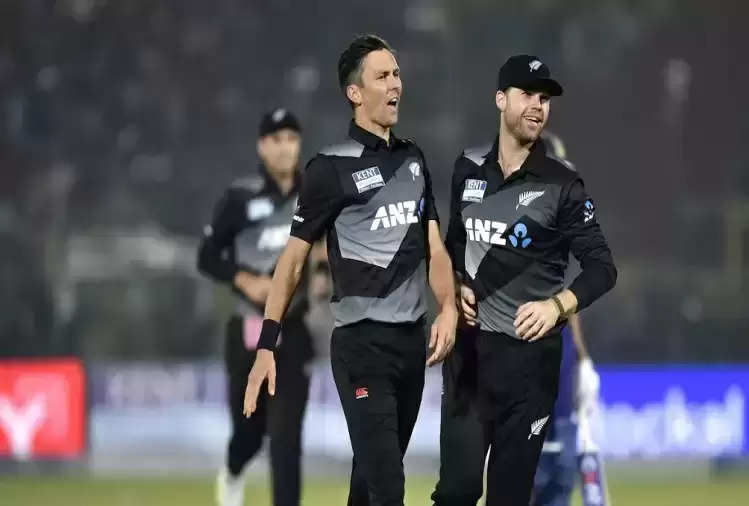 Now under the captain rotation policy, Mitchell Santner or Trent Boult can be seen captaining the New Zealand team in the second match to be played in Ranchi. According to reports, the captain rotation policy of the Kiwi team may continue in the third T20 as well. Significantly, in the first match played at the Sawai Mansingh Stadium in Jaipur, India defeated New Zealand by five wickets.