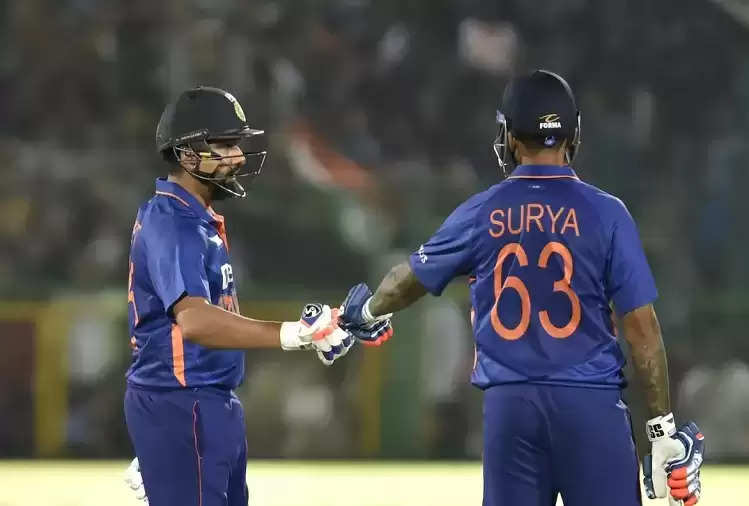 Along with this, Team India has also avenged the defeat of New Zealand in the recent T20 World Cup. The Indian team, led by Rohit Sharma, took a 1-0 lead in the three-match series with this win.

In the match, the Kiwi team scored 164 for six in the allotted 20 overs, playing first based on half-centuries from openers Martin Guptill (70) and Mark Chapman (63). In reply, Team India won by scoring 166 for five in 19.4 overs. Wicket-keeper batsman Rishabh Pant hit the winning four. 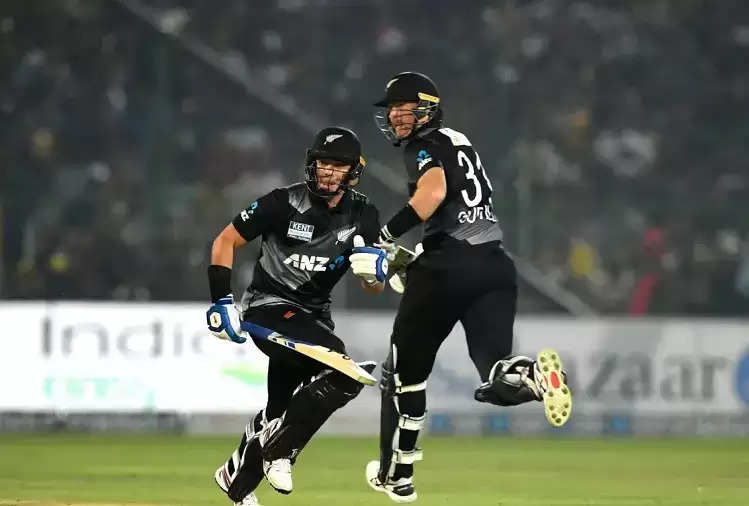 Surya Kumar Yadav faced 40 balls in his innings and hit six fours and three sixes. Surya Kumar got the match of the match award for his brilliant innings. The second match of the series will be played in Ranchi tomorrow.