IND vs NZ: India has not lost a single T20 match in Ranchi! 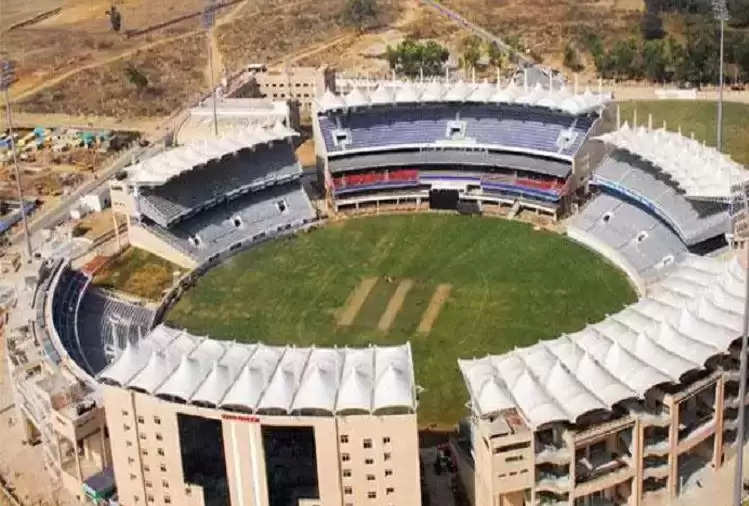 The second match of the T20 series will be played between India and New Zealand at the Jharkhand State Cricket Association Stadium in Ranchi today. The Indian team, captained by Rohit Sharma, who took a 1-0 lead in the series after winning the first match in Jaipur, will be eyeing the second match to win the series. 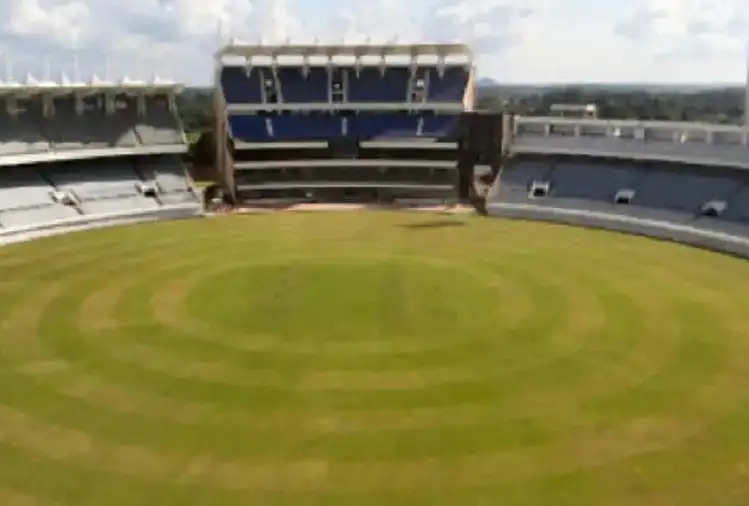 By the way, the record of the Indian team at this ground in T20 cricket is very good. Team India has played two matches here and India has won both matches. In this stadium located in the city of former India captain Mahendra Singh Dhoni, Team India defeated the Sri Lankan team by 69 runs on 12 February 2016. 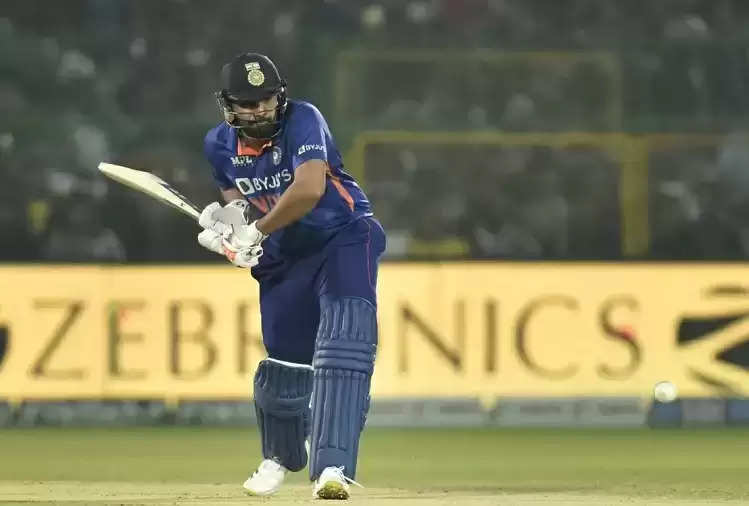 After this, India defeated Australia by nine wickets in the second match. By the way, New Zealand has also won the ODI on this ground. For this reason, the performance of the Kiwi team has also been good on this ground. Now it remains to be seen which team is successful in winning the T20 match on this ground.