IND vs NZ: In the second T20 match, India will hit the ground with this goal! The second T20 match between India and New Zealand will be played in Ranchi today. By winning this match, the Indian team captained by Rohit Sharma would like to capture the three-match series today. India team has won by five wickets against New Zealand in the first match played in Jaipur.

In Jaipur, Suryakumar Yadav played an important role in winning the team India with a brilliant half-century. Fast bowlers Mohammad Siraj and Deepak Chahar were not able to perform well in this match. However, there is little chance of a change in Team India's playing XI for the match to be played in Ranchi today. On the other hand, the Kiwi team would like to return to the series by winning this match. 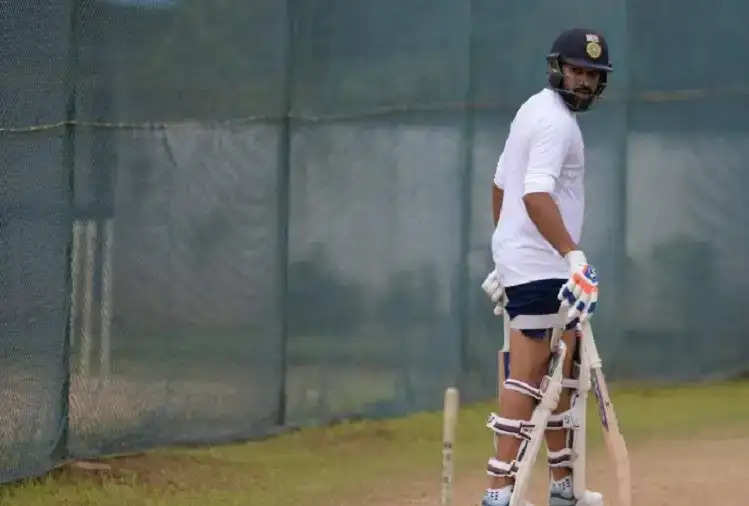