The BCCI has announced Team India's 16-man squad for the two-match Test series against New Zealand starting from November 25 in Kanpur. Virat Kohli will miss the first Test and will return for the second Test from December 3 at the Wankhede Stadium in Mumbai. 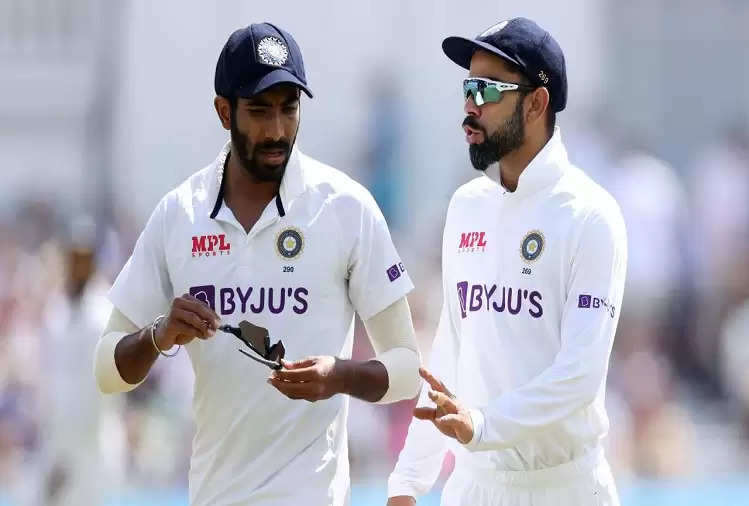 Ajinkya Rahane will lead the Indian team in the first Test in Kohli's absence. Rohit Sharma, Rishabh Pant, Jasprit Bumrah, Mohammed Shami will be ruled out of the two-match series as some new names have been added to the squad.

KS Bharat, who made headlines when he played for Kohli-led RCB in the second half of IPL 2021, will be the backup wicketkeeper for middle-order batsman Shreyas Iyer along with Wriddhiman Saha. ,

The spin trio of Ravichandran Ashwin, Axar Patel, and Ravindra Jadeja are maintaining their place. Apart from this, off-spinning all-rounder, Jayant Yadav was also named along with pacer Pragya Krishna.

*Virat Kohli will join the squad for the 2nd Test and will lead the team. pic.twitter.com/FqU7xdHpjQ

Cheteshwar Pujara will be the vice-captain for the first Test while Shubman Gill returns to the team after being ruled out of the England series due to a stress fracture.

* Virat Kohli will be included in the team from the second Test.