Shubman Gill scored a half-century against New Zealand on the first day of the two-match Test series starting in Kanpur. 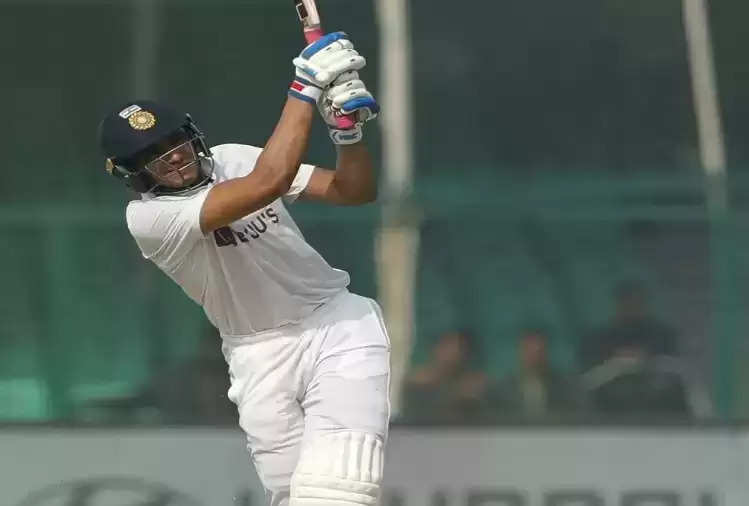 India did not start well in the match. The team lost its first wicket in the form of Mayank Agarwal on the sum of 21 runs. Mayank Agarwal fell victim to Kyle Jamieson after scoring 13 runs. 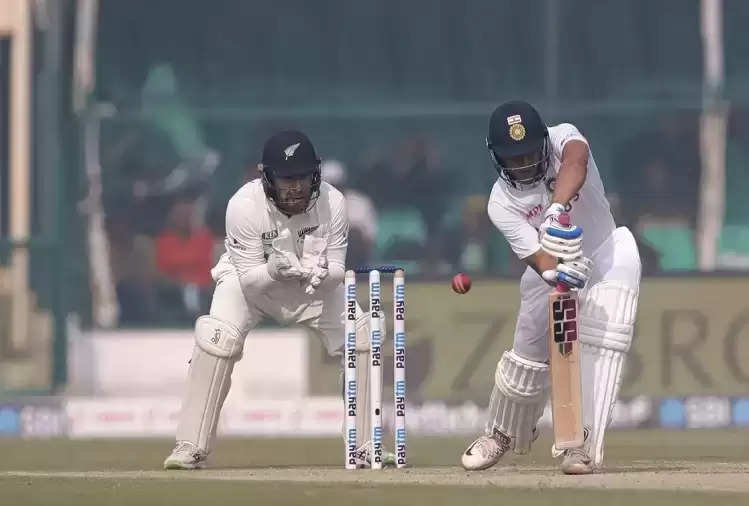 After this, Shubman Gill along with got the team out of trouble. Gill completed the fourth century of his Test career.