Ind vs Eng: This shameful record was recorded in the name of Jasprit Bumrah, England took a lead of 42 runs 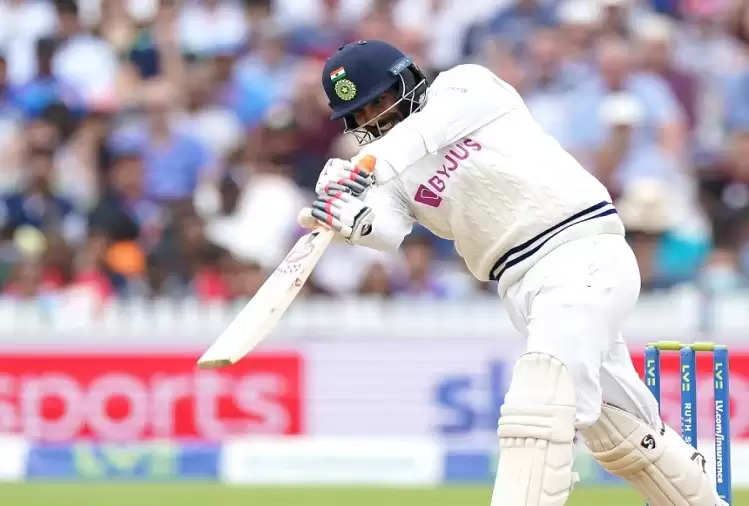 The first day of the third Test match being played at Headingley in the ongoing Test series against England has been very bad for India. Playing first, the team was bundled out for only 78 runs. In reply, England made 120 without losing a wicket, taking a crucial 42-run lead on the very first day. England opener Haseeb Hameed (60 not out) Rory Burns (52 not out) are present at the crease. 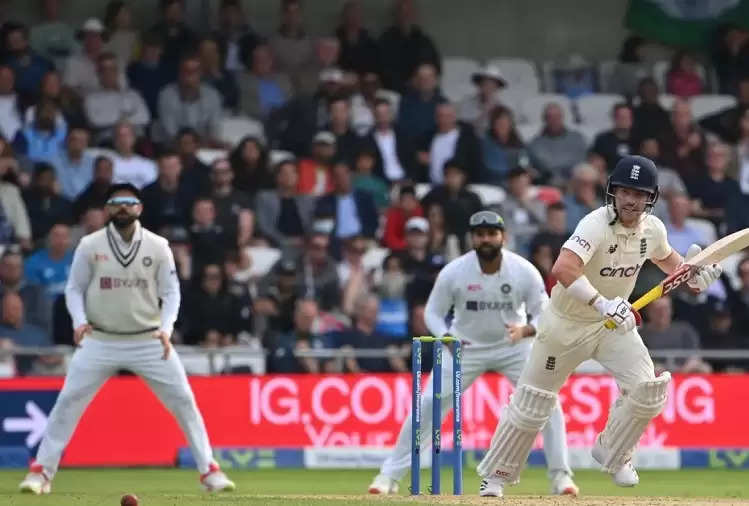 Earlier, 9 batsmen from India could not even cross the double-figure. Jasprit Bumrah has registered a shameful record in his name. He was dismissed for zero in India's first innings of the Leeds Test.

With this, he has become the batsman with the most dismissals for zero this year. This year, he has not even been able to open an account in Test cricket six times so far. In this case, he has left behind England opener, Rory Burns. 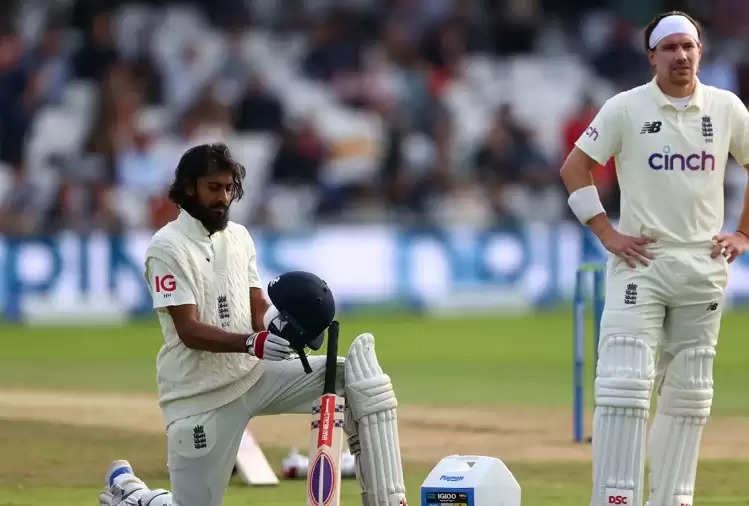 He has returned 5 times this year without opening an account. England's James Anderson, Dan Lawrence, and Dam Sibley have returned to the pavilion 4-4 times for zero.