Ind vs Eng: This Indian all-rounder may be out of the third Test, Ashwin may get a chance 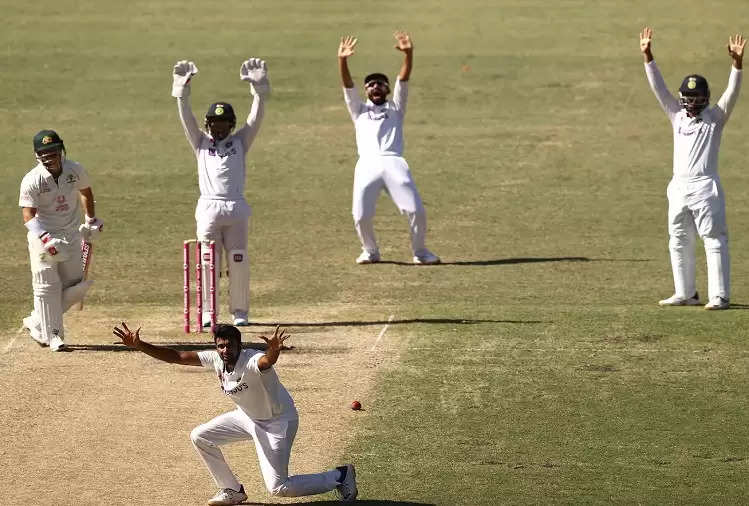 Virat Kohli-led Indian team has taken a 1-0 lead in the five-match Test series against England. Now she will play the third match of the series in Leeds from 25 August. 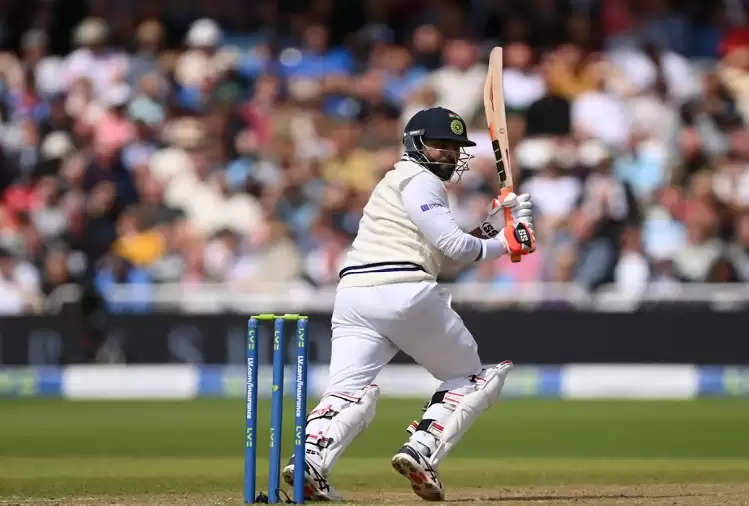 Changes can be seen in India's playing XI for this match. Team India can give a chance to its star spinner R Ashwin in this match. He may be included in the playing XI in place of all-rounder Ravindra Jadeja. 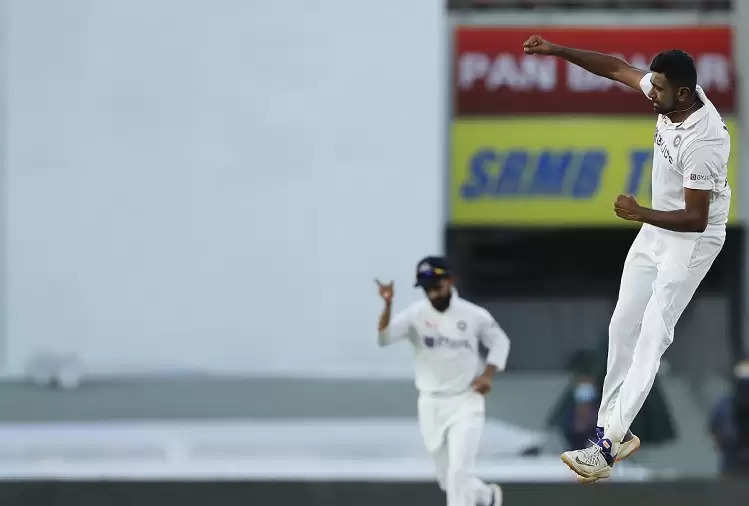 While Moeen Ali of England impressed everyone by taking three wickets in the second test match. On this basis, Ashwin can replace Jadeja in the third Test. At the same time, there is little hope of change in the batting department.