Ind vs Eng: This fast bowler joined the Indian team for the fourth test 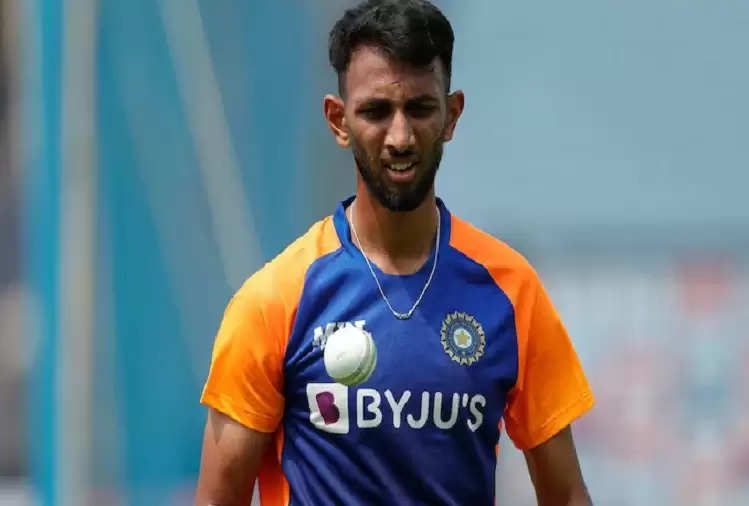 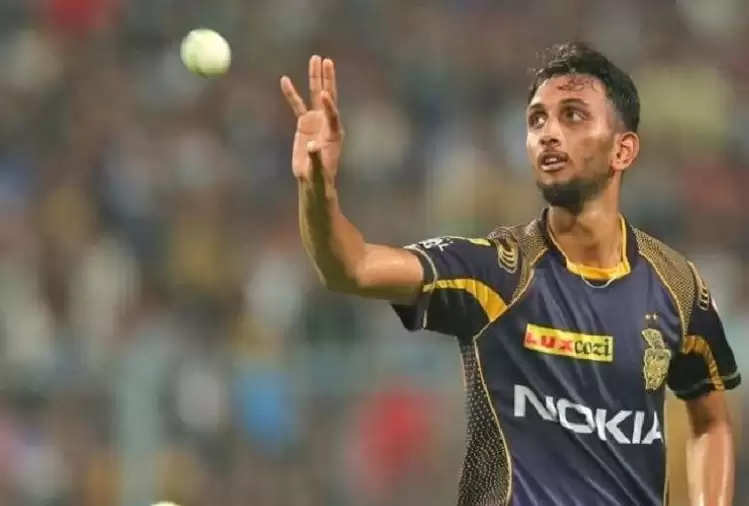 BCCI Secretary Jay Shah said in a release that on the request of the team management, the All India Senior Selection Committee has included fast bowler Pramik Krishna in the Indian team for the fourth Test. 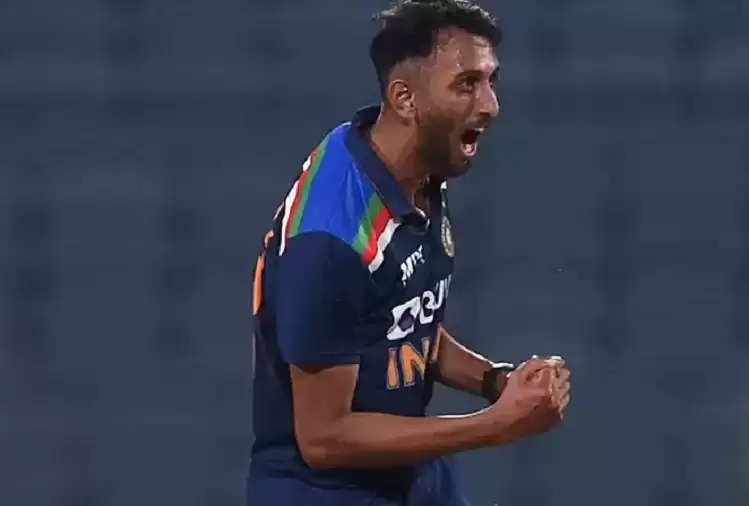 25-year-old fast bowler Pranandesh Krishna has taken 34 wickets in nine first-class matches. He has played three ODIs for India. In this, he has taken 6 wickets.